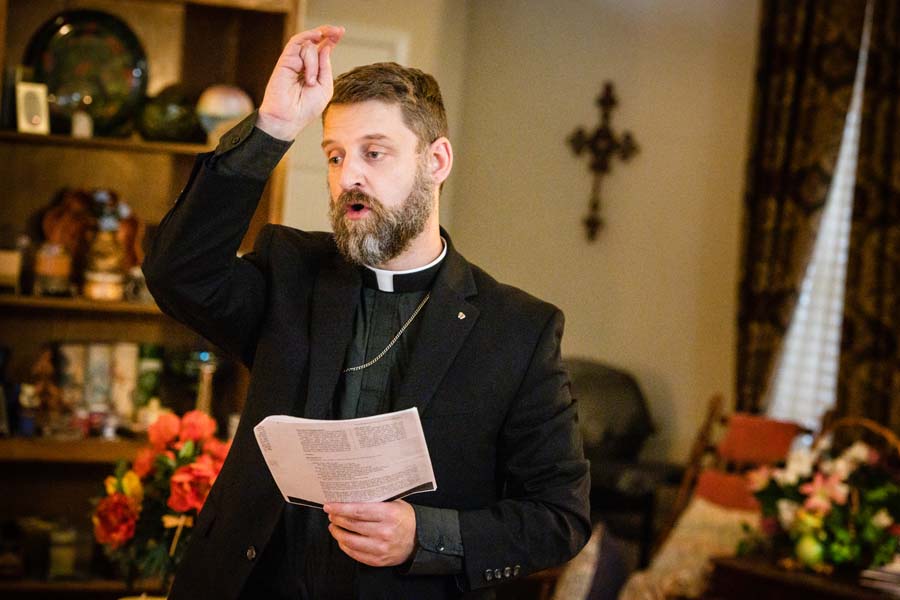 Robert D. Putnam’s book “Bowling Alone: The Col­lapse and Revival of American Community,” released in 2000, explored the decline of social capital and how trends showed Americans were avoiding join­ing local social groups and clubs and were withdrawing from civ­ic engagement.

A similar trend has affected bodies of worship in more con­temporary times, as Gallup re­cently reported membership in churches has dropped to below 50% for the first time in more than 80 years.

“U.S. church membership was 73% when Gallup first measured it in 1937 and re­mained near 70% for the next six decades, before beginning a steady decline around the turn of the 21st century,” a news.gal­lup.com story said.

But the numbers have espe­cially plummeted in recent de­cades. Americans’ membership in houses of worship continued to decline last year, dropping below 50% for the first time in Gallup’s eight-decade trend, the story reported. In 2020, 47% of Americans said they belonged to a church, synagogue or mosque, down from 50% in 2018 and 70% in 1999. Twenty-one per­cent of Americans do not iden­tify with any one religion, the story said, referring to research in the last three years.

For the full story, see the June 3 issue or subscribe online.