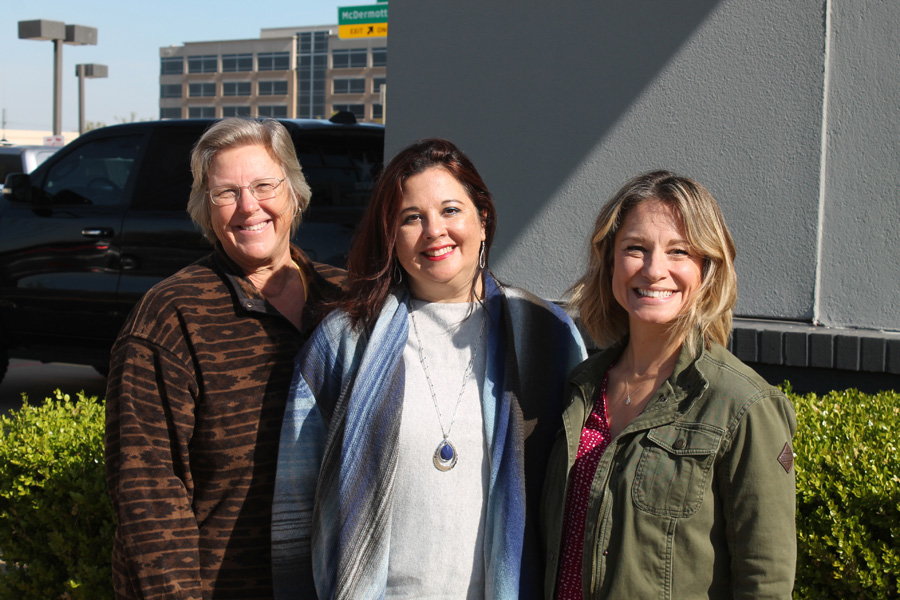 Girls seem to lose interest in science and math and STEM jobs (science, technology, en­gineering and math) at some point in the academic careers, research shows.

Michelle Foley theorized why she thinks this develop­ment occurs.

“I think maybe it’s not fun to be smart – I don’t know what the deal is,” said Foley, a cyber security program manager who works at Microsoft and lives in Murphy and has been working at home for about five years. “Is it the role models? Is it they’re afraid to fail? I’m not sure what it is, but it is something (caus­ing a decline in interest).”

She started at Microsoft as a contractor in 1999 and then became full-time employee the next year.

Foley became interested in a STEM career because she always had an interest in math and science, which she had a talent for.

“The science I learned al­ways made me good at trouble shooting, so IT was not a big stretch,” she said.

STEM jobs are in demand now and for the foreseeable fu­ture. Newly released U.S. Cen­sus information reports women make up just 27% of STEM workers and 48% of the over­all workforce. Various research shows girls’ lack of interest in STEM fields can stem from many factors, such as a lack of role models in the field to peer pressure to societal pressure and social bias.