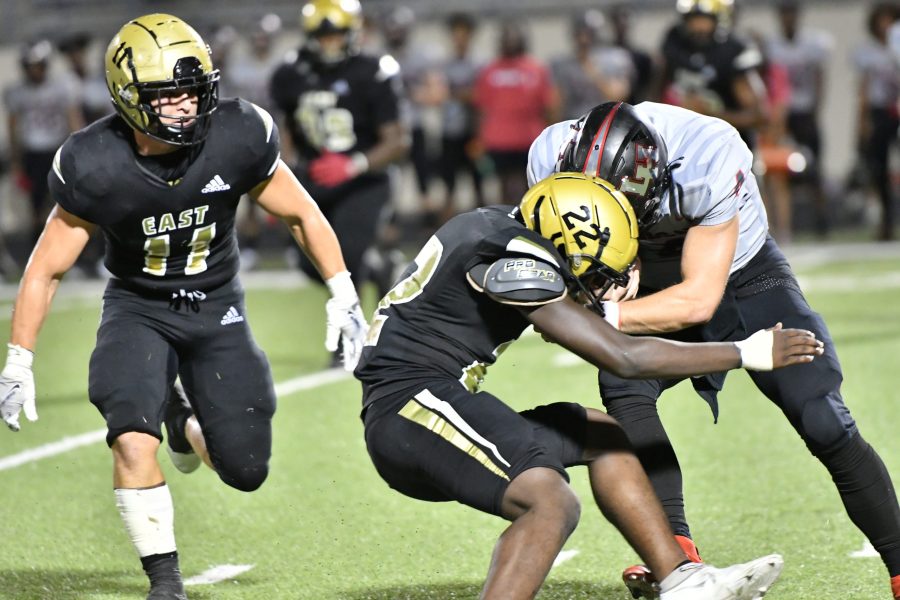 Plano East has a lot of veteran experience returning to its defense, but one of its biggest questions is at linebacker.

The Panthers lost starting middle linebacker and team leader Jaxon Atchley. He led the team with 60 tackles last season and was one of the best players on defense. Head coach Tony Benedetto said he will be a difficult player to replace.

“It’s tough because that position is the quarterback of the defense,” Benedetto said. “Watching him on tape he was a fantastic player and was always in control and communicating. A silent defense is bad defense and we’ll need players to step up and be vocal in his absence.”

Leading the way as the lone returning starter at the position is Chiagozie Oliver. A standout outside linebacker last season, Oliver was second on the team with 51 tackles, including five for loss and also had two sacks to his name. Coach Benedetto said he stood out to the coaching staff this spring.

“He’s a special player, he’s always going to go 100 percent,” Benedetto said. “I remember meeting him and thinking he looked like a good athlete, but then he put the pads on for the first time and jumped off the tape. He’s explosive, triggers well and loves the game so much.”

Oliver even earned an offer from Northwest Oklahoma State University this offseason to play college football next year. Benedetto said he’s the kind of player coaches love to teach and the next step for him is to step into that vocal leadership void made by Atchley.

“He wants to win and wants to be successful his senior year,” Oliver said. “He’s working hard and was vocal from day one, which I think has a lot to do with the role model set by Jaxon last season.”

Alongside Oliver, OK Igwe takes over Atchley’s position as the middle linebacker. A defensive lineman last season, Igwe moved back to linebacker to earn more playing time and has the speed to be able to play the position. Benedetto and linebackers coach Charlie Camp have been working with him to get prepared for the change.

“It’s unconventional but he’s a really good athlete,” Benedetto said. “Typically when you change positions on defense, you move forward. Like moving from safety to linebacker or from linebacker to defensive line, it’s a tough adjustment. We made that decision and this is his best opportunity to earn a college scholarship and play good football this season. I don’t think it will be an issue in the fall.”

The final roster spot for the varsity team is down to two players. Tory Strickland was set to move up to the varsity team for his senior season and take on the other outside linebacker position, but injured his knee in the spring and will be out for the season. In his place, senior Daniel Cabrera and junior Luke Allison battling for the final starting spot.

“It’s tough, you never want to see injuries happen in spring ball,” Benedetto said. “It’s a competition between those guys and we’ll see how they do this fall and competing at camp.”

Cabrera spent some time on the varsity roster last season in reserve, but both showed moments of their ability in the spring game and hope to earn the spot this fall.

For the full story, see our July 28 issue or subscribe online.

END_OF_DOCUMENT_TOKEN_TO_BE_REPLACED 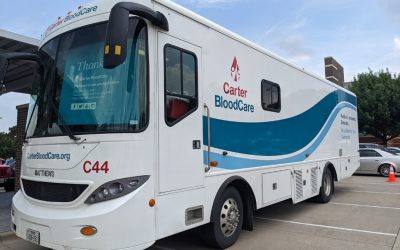