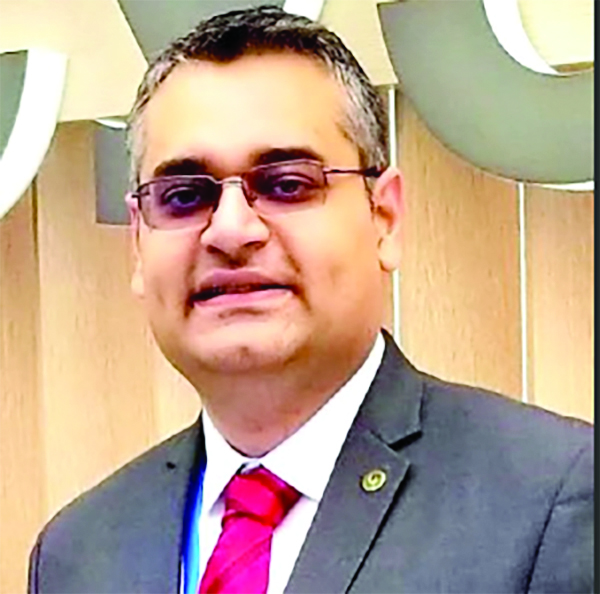 The cost of living is the most pressing issue facing the city, said Murphy city council candidate Karan Chetal.

“In Murphy, our cost of living is 1.3 times that of the national average,” Chetal said. “In order to work on this issue, it is vital to reduce unnecessary city spending.”
Chetal said hard choices will have to be made to balance revenue and expenditures and make cost-cutting decisions based on least to most area of need.

“The end goal will be to cause the least amount of harm to those that need it the most,” Chetal said. “By reducing the cost of living in Murphy, we are effectively setting up our younger generations to succeed by not being required to bear the burden of costs that were infringed upon them, thus securing the future of Murphy as a family-based city.”

The candidate said he thinks he can make the biggest impact in the proper application of tax dollars. Though implemented tax dollar investments, Chetal said the return on investment will be beneficial to the city and used to improve the city in ways to positively impact residents.

Chetal said he will bring several leadership qualities to the position, including transparent communication and assertiveness, a trait that he sees as needed when it comes to representing a city.

“It avoids surprises and allows everyone to receive the information that they need in order to be fully up-to-speed,” Chetal said of being transparent. “Through this quality trust is built and goals are more easily reached due to a lack of surprises along the way.”

If elected, Chetal said he will be task-oriented.

“With issues that are needing to be addressed, goals must be set and timelines following,” he said. “The citizens of Murphy deserve projects to be completed within budgetary limits, deadlines and following proper processes and procedures.”