Lady Panthers work for improvement in 2022 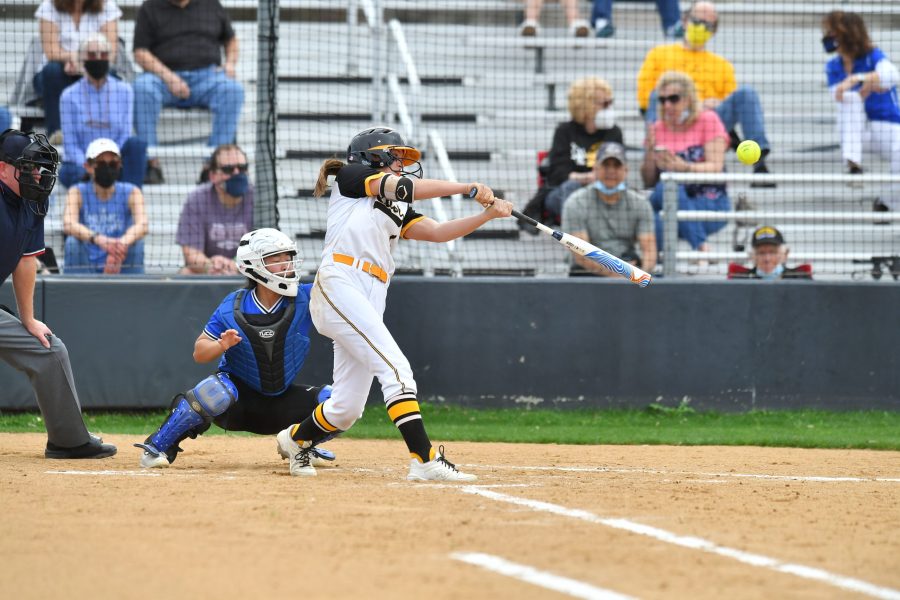 The Plano East Lady Panthers struggled much of the 2021 season in one of the most competitive softball districts in the state.

After finishing the year 0-14 in district play, head coach Cindy Mosteller’s primary goal is to see improvement this season. He believes that starts with the right attitude, every day.

“Our goal is to make the playoffs and continue to work hard every day,” Mosteller said. “We’ve put a lot of work into practice this offseason to try and improve and be prepared.”

Leonard returns to third base after hitting .302 last season, along with a home run and seven RBIs. One of the most experienced players on the roster, coach Mosteller hopes that she will be a leader on the field.

“I’m hoping our seniors step up and lead the way this season,” Mosteller said. “That’s what you always rely on from your veteran players, but with how young we still are, we need them to step up.”

Along with the veteran players, rising sophomores Marli Kennedy and Reese Ramos will be integral parts of the Lady Panther’s fortunes this season. The duo takes up the middle infield for Plano East, with Kennedy at second base and Ramos at shortstop. Both players hit over .300 last season, with Ramos also hitting a home run and driving in nine runs.

“I love that both of my middle infielders were freshmen last season,” Mosteller said. “That’s a nice core to have returned and we’re excited to see them the next three years.”

Overall, the Lady Panthers return three out of four starting infielders and two out of three starting outfielders, plus Victoria Jackson-Sears will take over as the catcher full time this season.

With the amount of experience now on the roster, the Lady Panthers think their lineup should be able to handle some of the state’s best teams.

“We played the best in the state,” Mosteller said. “We saw each of those teams twice and they’ll know what the expectations are for next season.”

Questions for the Plano East start in the circle, where freshmen Jadyn Dawson and Riley Hopper pencil in as the two pitchers. While they don’t have experience at the high school level, coach Mosteller is confident in their abilities after seeing them perform this offseason.

“Control is the biggest key,” Mosteller said. “If they can control their pitches, we can give ourselves a great chance to win games.”

Plano East opens the season Feb. 15 at Wylie East before preseason tournaments at Mesquite and Allen. They begin district play on March 8 against Hebron, a 2021 playoff team.

“We just have to play one play at a time,” Mosteller said. “We know this is a tough district and you just have to stay focused on the next game, the next opponent and the competition in front of you. All of us have to do our part. If you make the routine play and do your job day in and day out you’ll see improvement on the field.”