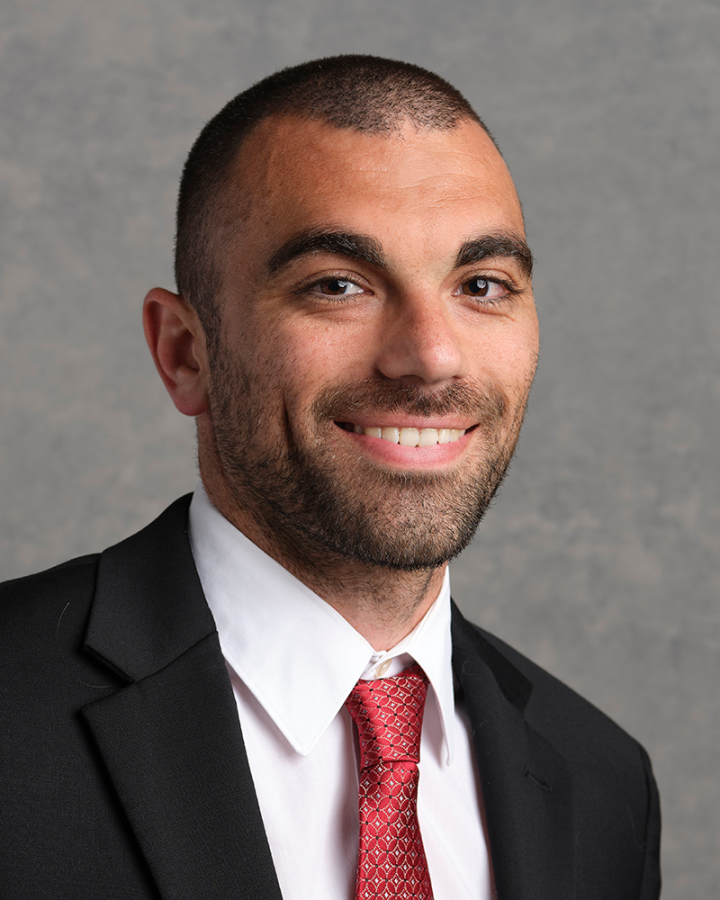 The Plano East Panthers brought in a new face to the program and are eager to hit the ground running.

Tony Benedetto was named the head football coach and athletic director at Plano East last week, ending a one-month coaching search. Benedetto previously spent three years in the same position at Woodrow Wilson High School, where he went 18-13 with back-to-back playoff appearances. He was also named the Dallas ISD Athletic Coordinator of the year in 2020-21.

When the job for Plano East became available, Benedetto said the chance to coach at the 6A-level was something he couldn’t pass up.

“I was very excited about the position,” Benedetto said. “It’s the highest level of Texas football and I’m an ambitious person. As a coach, you want to compete against the toughest competition. I saw the records of Plano East in the past few years. It doesn’t mean the team wasn’t successful, but it’s something I wanted to look into and an intriguing school. The job along with the opportunity for my family made the difference.”

Before his time with the Wildcats, Benedetto worked at Spruce High School as the offensive coordinator and assistant head coach. He also worked as a special teams coordinator and tight ends coach at Mesquite Poteet.

Despite his diverse background, coaching is in Benedetto’s blood.

With his father being his former high school coach and his brother coaching at the collegiate level, it was only a matter of time before it became his calling as well.

“I originally wanted to be a physical therapist,” Benedetto said. “I was in school for it and got a job at an after-school program and worked with helping kids every day playing games and with homework and changed my major a month later. I realized then I was running away from where God wanted me to be.”

For the complete story, see the Feb. 3 edition of the Murphy Monitor. Support your community newspaper for less than $40 a year.