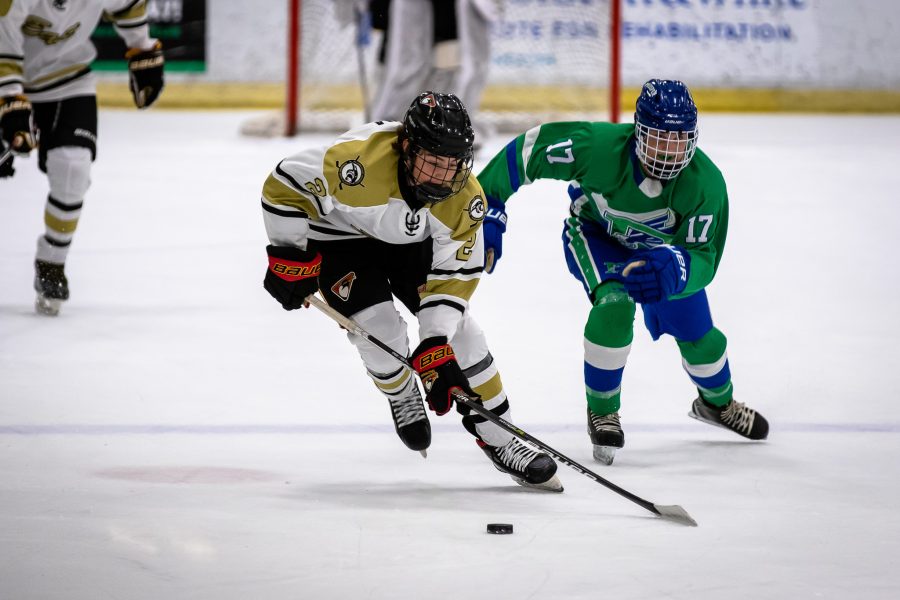 In 2021, the team is now poised to make a run, starting the season undefeated. Opening the season on Sept. 23, the Panthers are 4-0, led by an offense that has scored 35 goals over the four games. For Plano East head coach Thomas Joyce, the offense has been developing as he expected with the players in the program.

“A big key to our success has been a large number of juniors and seniors on the squad,” Joyce said. “We have seven or eight seniors and another seven or eight juniors. Between that and the amount of continuity we have, it’s been a big reason for our 4-0 start.”

Working with those kids who have gotten experience in the Plano East system, coach Joyce said he’s been able to guide them into a more structured style of play. At this point, he’s confident with all of his kids’ ability to operate the system effectively.

“We have a veteran leadership that can kind of call the shots,” Joyce said. “They run the games almost. I run the practices and help them out, but it’s a great feeling when you have several kids who you feel confident can get the job done.”

The Panthers’ ability to operate at the level was seen in their 8-5 win over Prosper on Oct. 14. Down by one goal heading into the final period, the Panthers scored the game’s final four goals to get the win. All of the goals in the frame were assisted, something coach Joyce said has been the key to their early success.

For the complete story, see the Oct. 21 edition of the Murphy Monitor. Support your community newspaper for less than $40 a year.