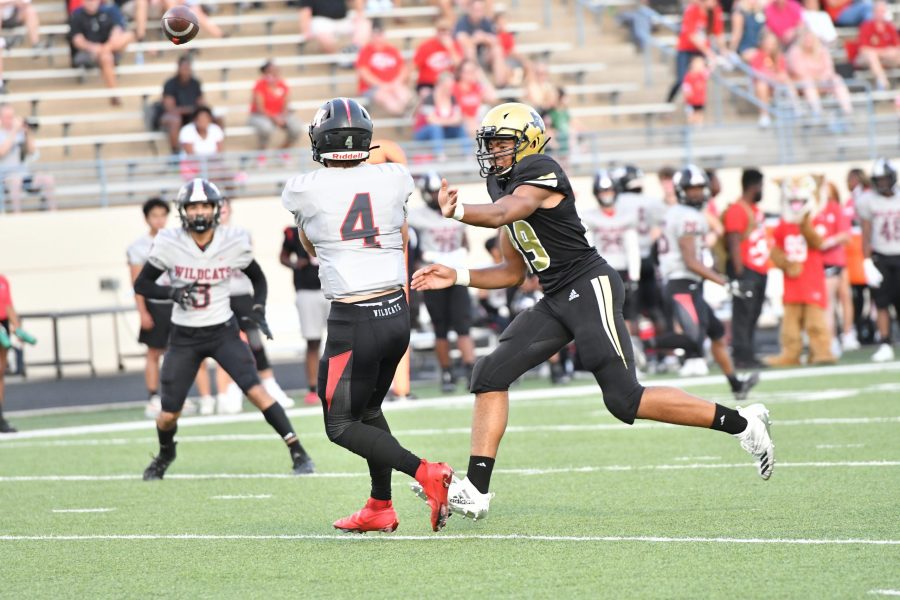 The Plano East Panthers are looking to get back to the basics.

After a second consecutive loss to open the season, the Panthers (0-2) have a short ride to Wylie ISD Stadium to take on the Pirates. Wylie (0-2) has struggled out of the gate this season, losing two games to start the year. The Panthers are still hoping to obtain their first win of the season but have a great chance to win on the road on Sept. 10.

1. Win battles at the line of scrimmage

The strength of the Wylie Pirates is on the offensive and defensive line. With a strong group up front, Wylie has been able to do two things well to start the year — run the ball and stop the run. Blake Fuller has 253 yards and two scores through two weeks and Prosper Akanna provided nice depth in week one before sitting out last week. East, meanwhile, has struggled to stop the run, surrendering 667 yards on the ground.

Wylie’s offense is a strong group that has proven it can move bodies this season. Cedric Diggs and Chima Chineke will need to slow down the running game at the line of scrimmage and win individual battles.

Offensively, the running game behind Ismail Mahdi has been a bright spot. Mahdi leads the area in Class 6A with 427 yards through two games. Plano East will need to continue to give him opportunities and get him in space to have success in this game.

For the full story, see the Sept. 9 issue or subscribe online.