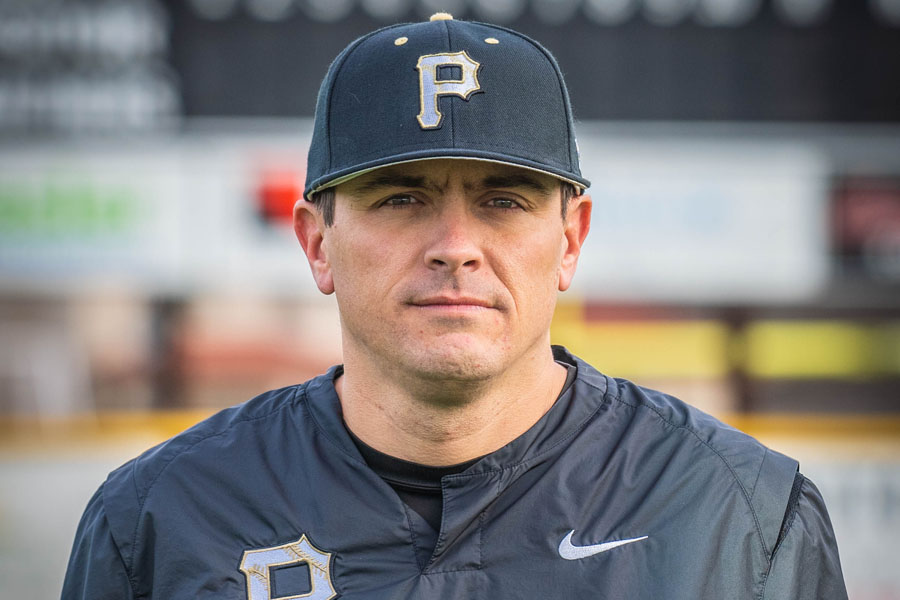 From assistant coach to now head coach, Michael Martinez is ready to keep the momen­tum going for the Plano East baseball team.

The Plano East baseball team had one of its best dis­trict finishes in seven years when the team won seven dis­trict games in 2014. After head coach Jordan Byrd decided to step away from the baseball program, Martinez – who was an assistant for the Panthers for the last five years – takes over to help Plano East try and reach the postseason.

“We really just wanted to keep the train rolling as we head into next season,” Mar­tinez said. “The program is in pretty good shape right now and we had a really strong start to the year last season, (so) now it’s just about keep­ing that momentum going and hitting the next level.”

Martinez focused primarily on the offensive side of the ball for Plano East. The team hit .284 last season and did a great job of getting on base. As a former catcher, he also feels like he’ll be prepared to work with the pitchers this off­season and have a good game plan.

For the full story, see the June 10 issue or subscribe online.