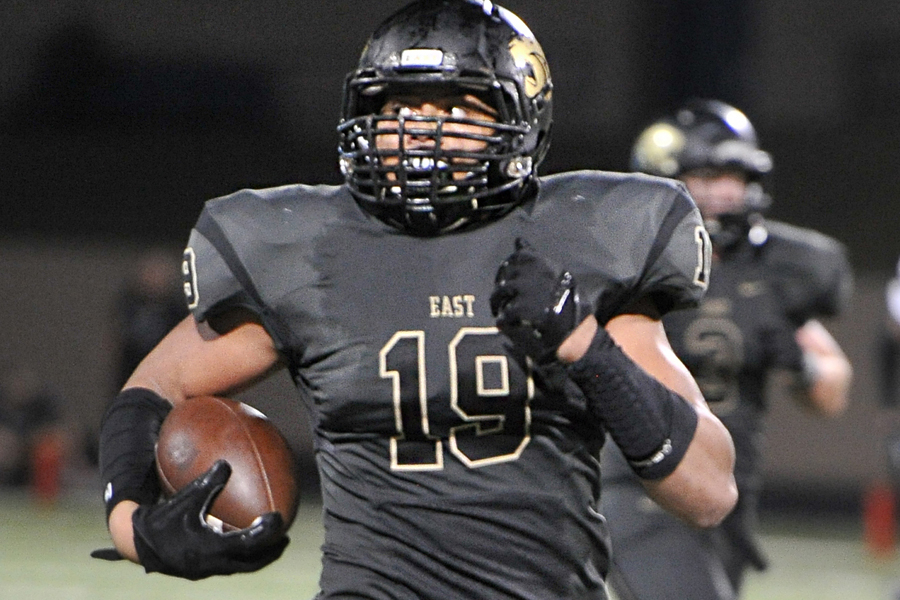 The NFL Draft is a moment for dreams to come true and the opportunity for college players to have their on the stage to be­gin their professional football journey.

Anthony Hines III, former linebacker for Plano East, didn’t hear his name called during the draft, but still has an opportuni­ty to prove himself. Hines was able to sign with the hometown Dallas Cowboys as an undraft­ed free agent.

Hines III finished his career at Plano East with 644 tackles, 28 sacks, eight forced fumbles and two interceptions. He grad­uated in 2016 as a four-star re­cruit and one of the top players in the country. For his efforts, Hines III was rewarded with the 2017 Under Armour All-Amer­ican award as well as the 2016 USA Today All-USA first team and Texas Defensive Player of the Year.

Hines III committed to Tex­as A&M University where he found playing time right away, getting 33 tackles and three sacks to help the Aggies. Af­ter a season-ending injury in 2018, Hines III with 73 tackles in 2019, including 12 tackles in A&M’s game against the Na­tional Champion LSU Tigers. After opting out of the 2020 season, Hines III decided to en­ter his name into the NFL Draft.