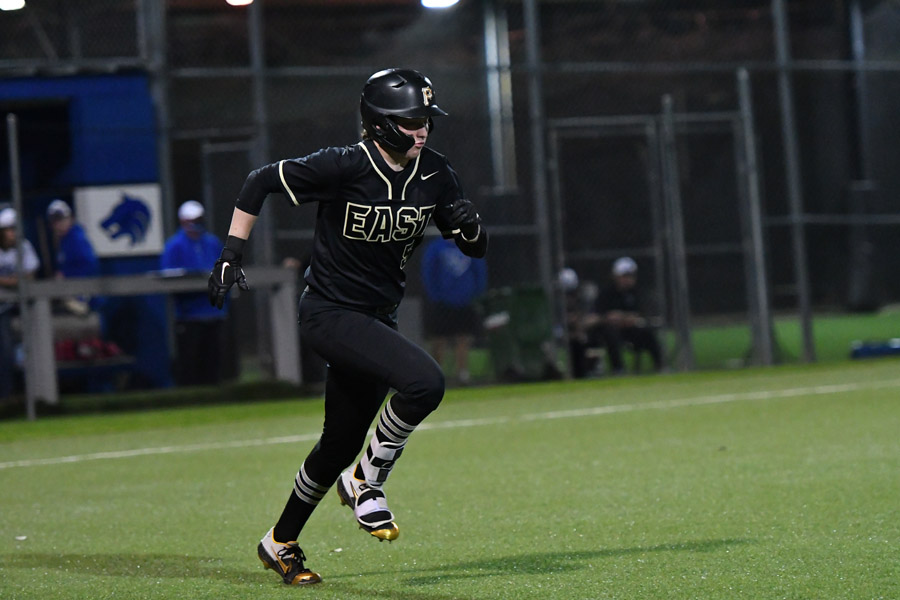 The Plano East baseball team entered a two-game series with Plano West as both teams were at the top of the district stand­ings.

With the Wolves at 3-1 in dis­trict play and the Panthers also at 3-1, the series left East an opportunity to take over the top spot. They got off on the right foot, opening the week with a 3-1 win over Plano West on March 30.

Leading the way once again for the Panthers was the pitch­ing staff, as Ben Baker-Living­ston went the distance in pitch­ing seven innings and striking out nine batters in the win and only allowed five hits and one run in the top of the sixth in­ning. For head coach Jordan Byrd, he sees the pitching staff continued dominance as some­thing the team can ride on.

“They compete and throw strikes,” Byrd said. “That’s all you can ask for as a pitching coach is that your pitchers can go out there and make good plays and not give free passes.”

Plano East’s bats got things going with three straight sin­gles in the bottom of the second inning to load the bases with nobody out. Patrick Wheelis ended up driving in one run with a sacrifice fly, but Plano West’s defense did a good job to only hold Plano East to one run scored.

For the full story, see the April 8 issue or subscribe online.