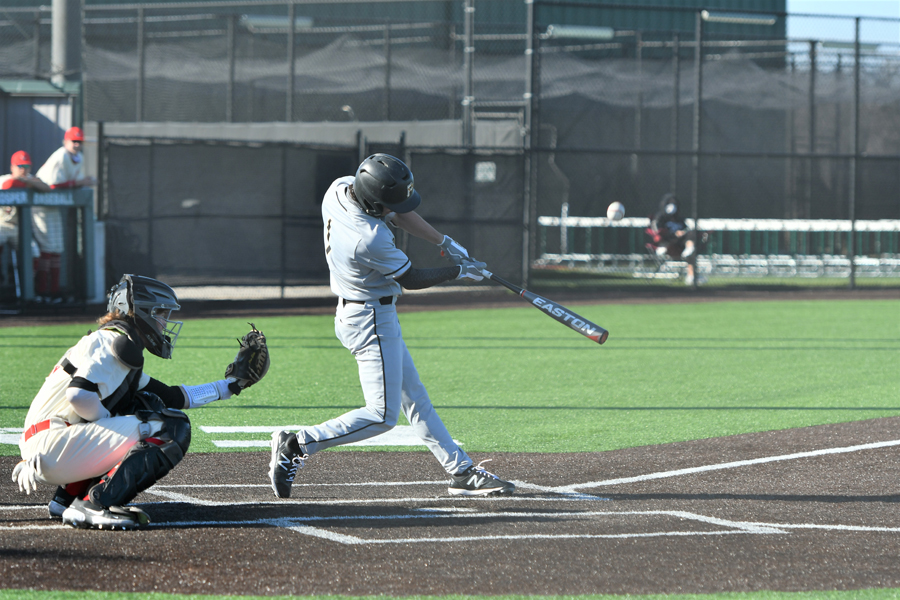 Plano East Panthers baseball had all the makings of a special season in 2020.

With a 10-1-1 record and one of the top pitching staff in the district, the Panthers looked prime to not only compete for a district championship but make a run in the postseason. All of that was halted due to the COVID-19 pandemic, and head coach Jordan Byrd said the team was still hopeful to see out what felt like a special season.

“We told all of the guys to kind of hang tight last season, as we weren’t exactly sure what would happen,” Byrd said. “We were having a lot of success so we were hopeful we would be back in a couple of weeks so it was difficult to think about what could have been.”

Now with 14 seniors and three juniors still returning to the roster, Plano East sees this as an opportunity to finish what they started last season. Having not played for the black and gold for almost a year, the excitement in practice is palpable.

“There’s been high energy and the guys are motivated to compete and get back out on the diamond,” Byrd said. “The culture we’ve built is really good at Plano East, and the guys have developed a strong bond and want to compete for their community.”

That energy was seen on the field when the Panthers opened the season at the Wylie East baseball tournament last weekend.

Scheduled to play two games on Thursday night, the Panthers were only able to get one game in before the storms delayed their second game, and they were able to open up the season with a 4-2 victory over Frisco Centennial. Playing through some bad weather, Plano East opened the season on the right foot and were ready to keep the momentum going.

They followed the victory with back-to-back games on Friday, taking on Sachse and then having to make up the game against JJ Pearce on Friday night. Caleb Bergman’s triple sparked the Panthers to win 5-1 over the Mustangs of Sachse, before they ultimately had to take their first loss 4-2 to JJ Pearce.

They saved the best for last, however, as Apollo Cassimatis came out onto the mound Saturday against Mesquite Horn. Dealing from the start, Cassimatis threw a no-hitter and got the win to go along with five strikeouts. The great performance on the mound was buoyed with a dominant performance at the plate for Plano East, who won the game 10-0.

After the 3-1 start, Plano East moves on to the Collin County Invitational next weekend. The Panthers will play six games from March 4 through March 6, starting with Denton Ryan on Thursday at 4 p.m.