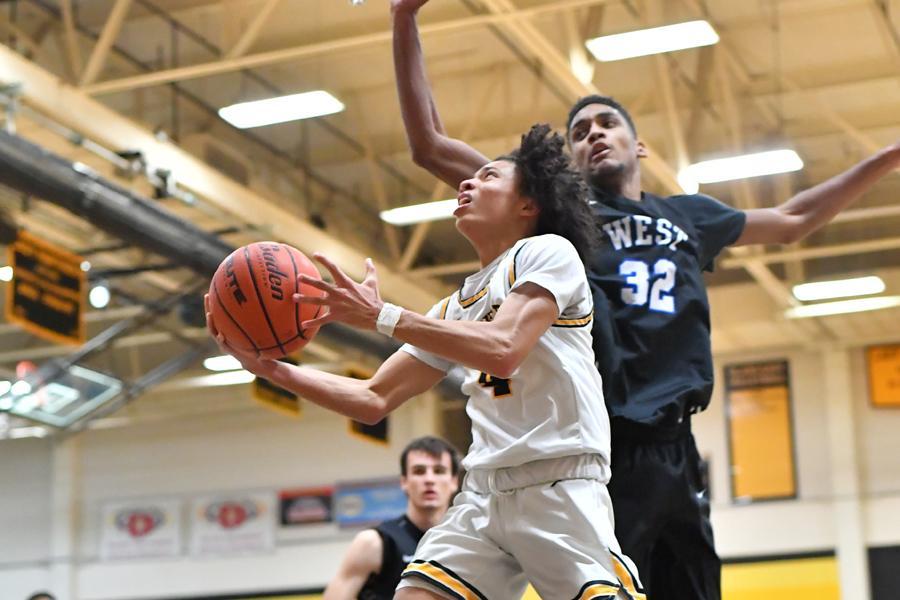 Despite some early-season struggles, Plano East boys bas­ketball coach Matt Wester saw some positives out of the team.

He said he wanted to find some consistency in scoring, but liked the aggression on the defensive end from the young Panthers squad.

“We have the potential to be a really good defensive team,” Wester said. “That’s a great benchmark and they did a great job on that end once again in this game. We’ve just got to be able to convert on our jump shots.”

Plano East found both of those things as they were able to dismantle North Garland 56-43, led by 21 points by top player Connor Johnson. Plano East jumped out to an early 15-9 lead in the game but struggled to slow down North Garland in the second quarter, as they were outscored 21-13.

For the full story, see the Jan. 7 issue or subscribe online.