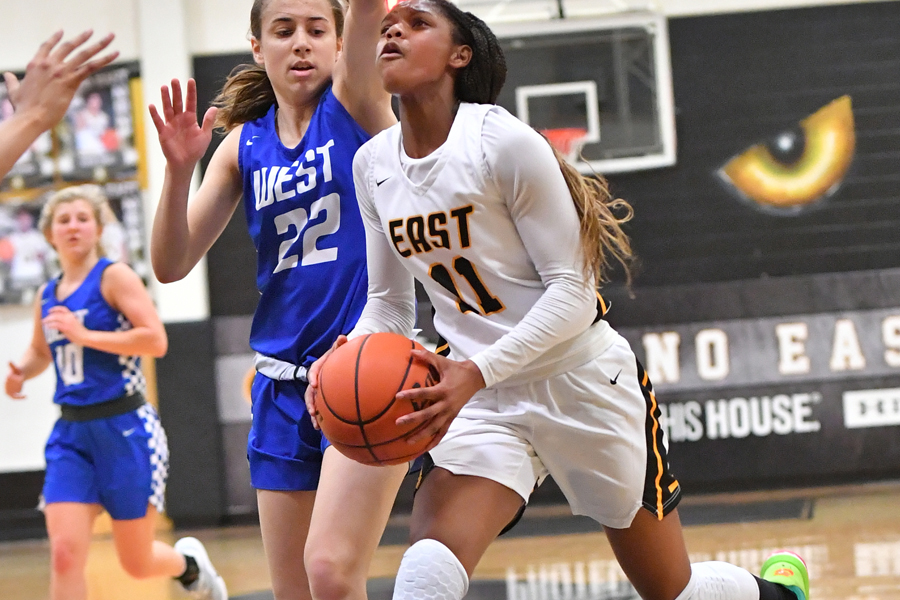 In just her first season, girls basketball head coach Jessica Linson put Plano East in a playoff position in 2019 for the fourth straight season. This matched the longest streak in school history and they were able to do with one of their youngest rosters paired with the new head coach. Plano East’s rotation was mostly freshman and sophomore players and they worked hard in the second half of the season, winning six of their final seven games to reach the postseason.

Plano East reached the second round of the playoffs before falling short against Harker Heights. The Lady Panthers led within the final minute of the game before falling just short as they lost 62-60.

The majority of the Lady Panthers roster returns for the upcoming season. They ran a very balanced approach with multiple contributors. Any given night could yield a strong performance from Donavia Hall, Tiana Amos, Kayla Cooper and Taylor Haggan, as all return after significant contribution last season. Haggan in particular was named the newcomer of the year for district 9-6A, leading the team in scoring and rebounding at 8.7 points per game and 5.3 rebounds per game.

Plano East didn’t lose any major contributors from last season thanks to an underclassmen roster. With almost all of the returning players in their rotation, the Lady Panthers have to feel good about potentially winning a district championship.

Outlook:
Plano East has opened the season 0-2 after difficult games against South Grand Prarie and Duncanville. They’ll look to bounce back and get to their winning ways when they take on Sachse on Dec. 1.