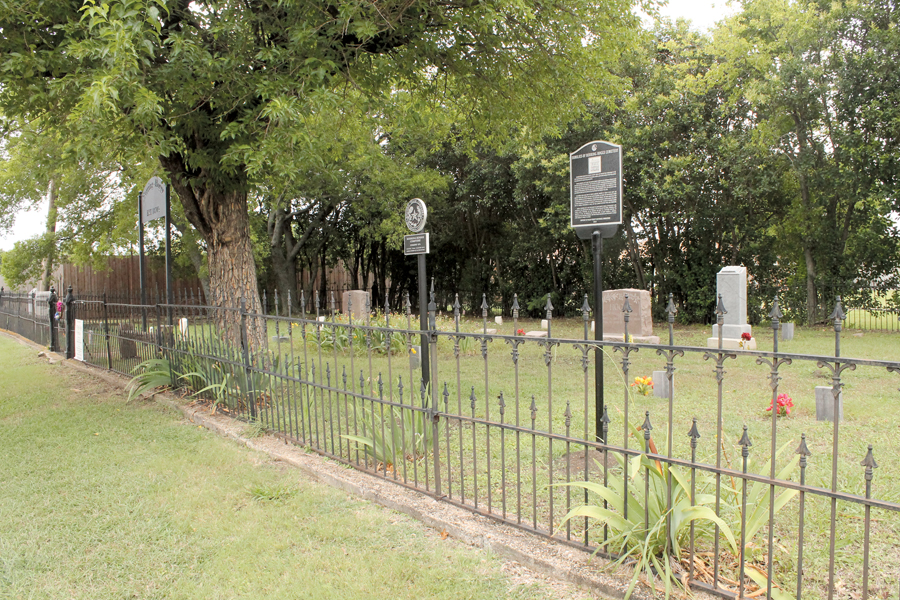 Daniel Herring, 1812-82, was a native of North Carolina and migrated to Texas in 1848 with his wife, Mary Deck Herring. He received a head right of 640 acres of free land and became one of the wealthiest settlers in the area.

Eli Hogge (1828-83) came to Texas in the 1850s from South Carolina and married Sarah Jane Herring. He joined the Confederate Army and was wounded at the Battle of Shiloh, bought land east of the Trinity River, farmed, taught school and was a postmaster and letter carrier.

For the full story, see the July 11 issue or subscribe online.