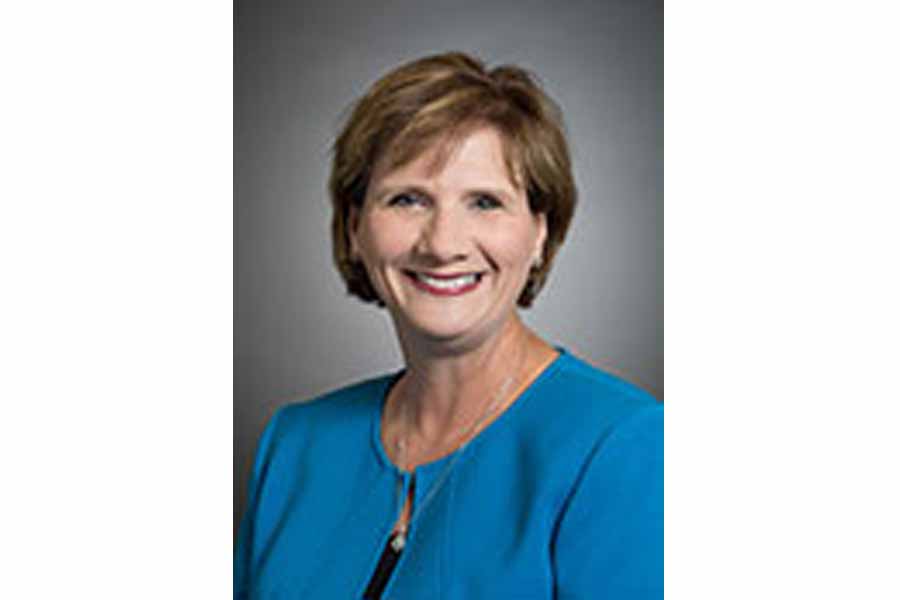 Noble to serve on conference committee

Property tax reform is still alive in Austin, but the process from introducing a bill to final passage in the Texas Legislature has been loaded with twists and turns.

For example, a proposal to replace school money with a 1-cent increase in sales taxes was abandoned by the Texas Senate and tabled until 2021 by the Texas House.

The two bodies are working to hammer out an agreements on their bills that would grant tax relief to Texas property owners by shifting some school funding to the state, and to give pay raises to teachers.

State Rep. Candy Noble, who represents Murphy in District 89, is a player in some of the action as one of five House conference committee members working out differences on teacher pay. The Senate bill calls for $5,000 raises for teachers and librarians, while the house version asks for an average of $1,850 raises for more school personnel.

For the full story, see the May 16 issue or subscribe online.