Vietnam veteran chose service to his country over sports 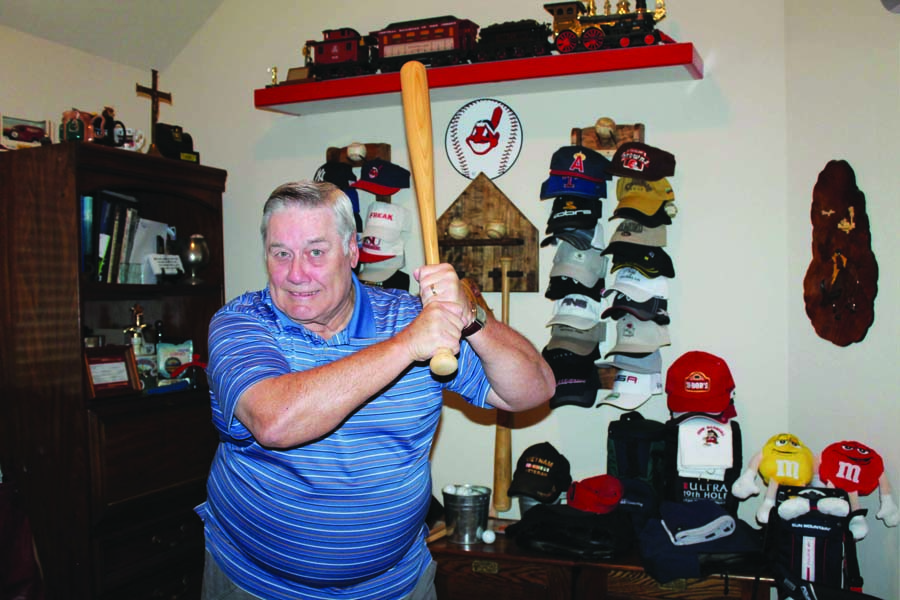 Lou Diamond comes from a long line of military veterans.

Brothers David and Patrick Diamond served in the Marines, father Harry Diamond was part of the Navy in World War II and grandfather Frank Ralston earned a Silver Star as a Marine during World War I.

Diamond entered the Army at the young age of 19 after being drafted in 1966. At the time he was attending Kent State University in Ohio on a baseball scholarship.

He informed the coach that he had been drafted and the coach offered to get him out it.

“The coach told me ‘I will get the draft notice fixed and you won’t have to go.’ I told him that I wanted to go,” the Murphy resident said.

For the full story see the Nov. 9 issue or subscribe online.