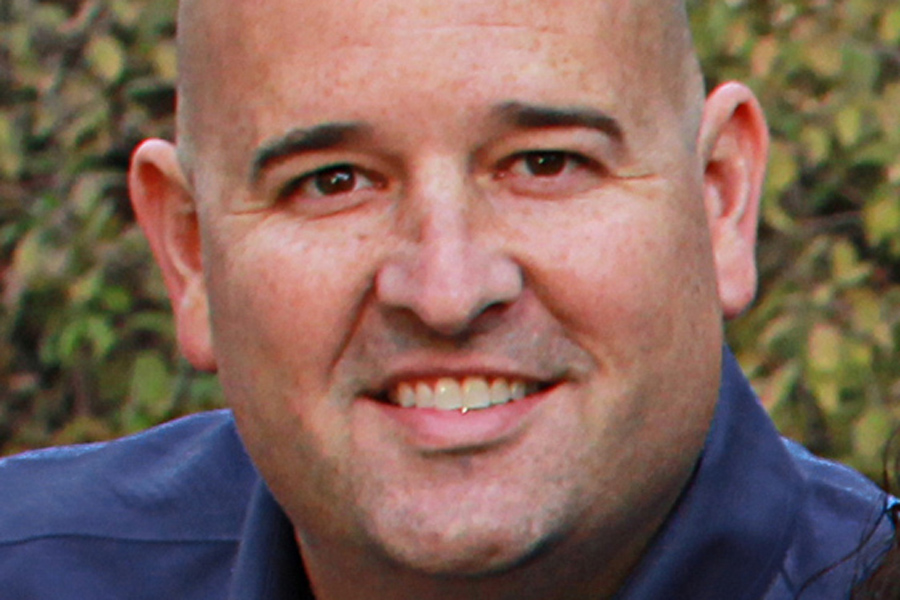 McDonnell replaces Jill Engelking, who was promoted to the head spot at Renner Middle School within the Plano ISD system. Engelking served as assistant principal in Murphy for four years.

“I am very excited to serve as assistant principal at Murphy Middle School. I have always heard outstanding things about the school and the community,” McDonnell said. “I look forward to meeting and building relationships with the students and their families. I am thrilled to be a Maverick and become part of the Murphy Middle School family.”

McDonnell moves over from Frankford Middle School, where he served as the athletic director, and over the years taught resource math, science, physical education and health. Prior to that he taught science for one semester at Bowman Middle School.

Before getting into the teaching field in 2004, he worked in cardiac rehabilitation at Baylor Hospital in Dallas. His family also lived in Romania for several years serving with an orphan foundation, Livada.

McDonnell was born and raised in the small town of Marion, located near San Antonio. He graduated from Texas A&M University in College Station.

He is married to Jenny McDonnell, also a schoolteacher, and they have two boys Jake, 9, and Jude, 5. Jeff enjoys camping, traveling, the outdoors and watching movies.

Murphy Middle School houses grades six through eight and was opened in 2003. Students then attend McMillen High School for grades 9 and 10 and Plano East Senior High for grades 11 and 12.