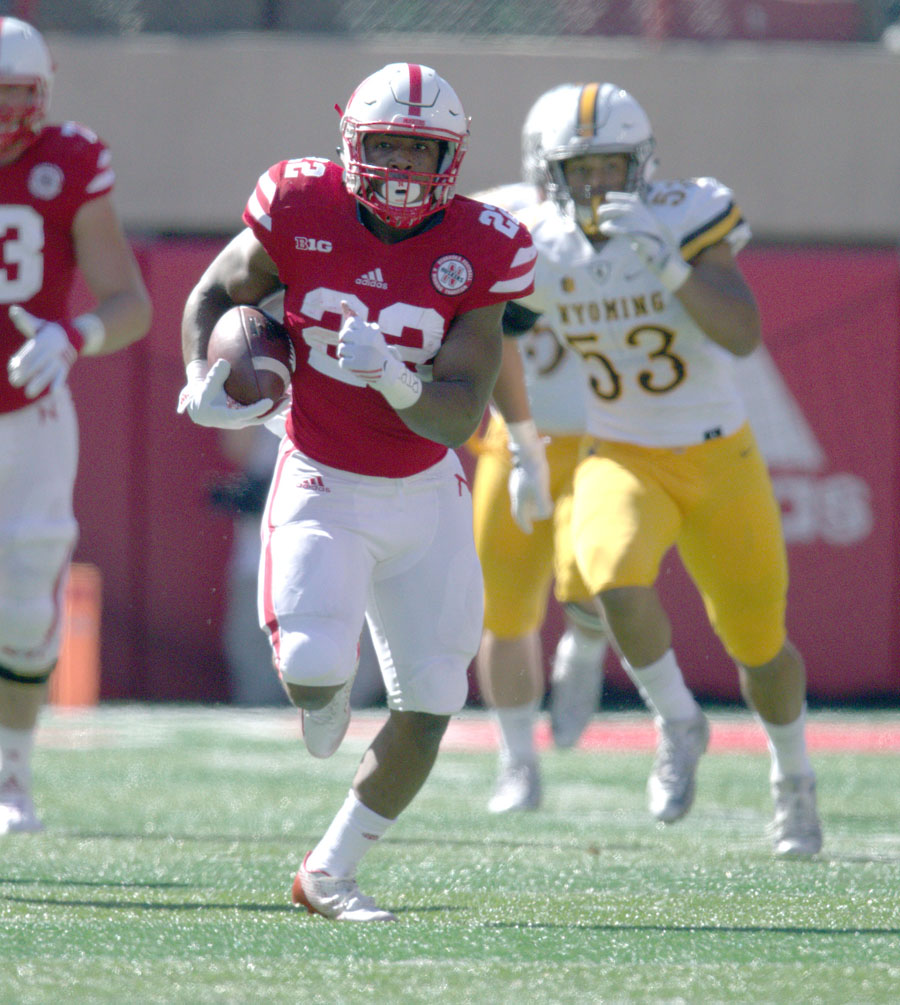 The 2017 college football season will feature a distinct flavor at the Div. I level, as several former local players will dress out for some national-known programs.

Sachse, which has been built itself into a perennial playoff contender will be well represented at the collegiate ranks.

First and foremost, former quarterback Kent Myers returns for his senior season at Utah State, after taking over the starter’s role last season.

One of his old teammates, running back Devine Ozigbo, is now a junior at Nebraska and is expected to be the No. 1 ball carrier for the Cornhuskers, as they attempt to capture the West Division title of the Big 10.

While Ozigbo will be grinding out yardage against the likes of Ohio State, Wisconsin and Penn State, two of his former Sachse teammates, brothers Devin and Donovan Duvernay, will be part of a Texas Longhorns’ program looking to resurrect itself under new head coach Tom Herman.

Also expected to suit up this fall are two players who were among the best in Texas during the 2016 prep season; Wylie East’s Eno Benjamin and Plano East’s Anthony Hines. The former was arguably the Lone Star State’s best running back when he spearheaded the Raiders’ attack. This fall, Benjamin will be facing Pac 12 defenses at Arizona State.

Meanwhile, Hines, a versatile middle linebacker for the Panthers, may just find himself part of the Texas A&M defense looking to stop Southeastern Conference offenses.

For the full story see the July 13 issue and the e-Edition at (enter address into link).