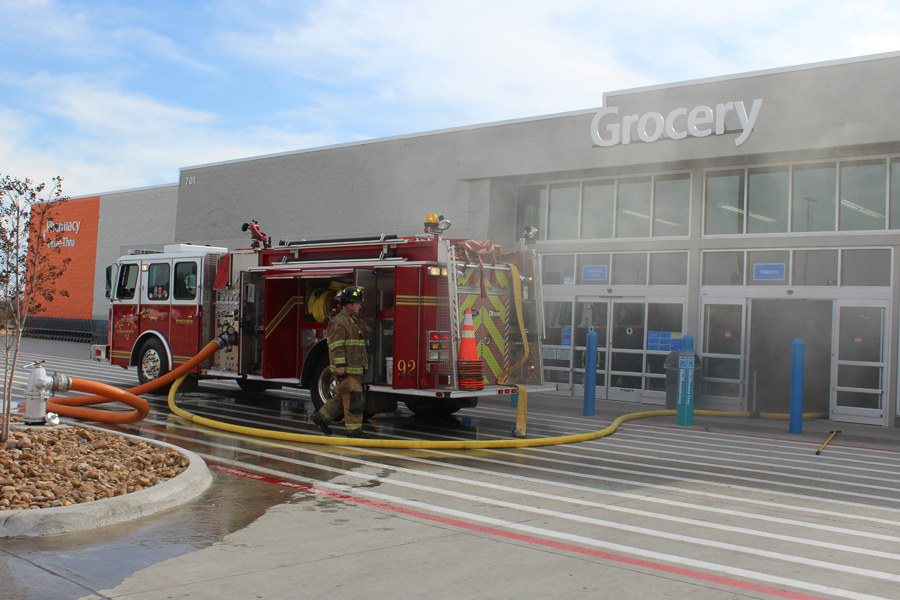 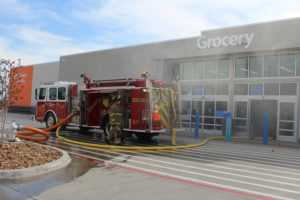 Multiple fire departments battle a blaze at the Princeton Walmart after several racks of clothing was set on fire. Wyndi Veigel/C&S Media Publications

A 28-year-old man is in jail after felony arson charges were filed stemming from a fire intentionally set at Walmart in Princeton. 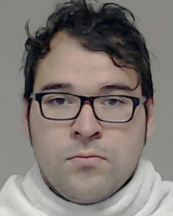 The fire occurred shortly after 1:30 p.m. Monday, Jan. 9 when children’s and men’s clothing were set on fire, allegedly by Briceno-Barrientos.

An investigation into motives of Briceno-Barrientos are still under investigation by detectives as well as a total cost of damages. The suspect, according to Princeton Police Chief James Waters, recently moved to the Culleoka area from the northern United States.

According to Waters, a reconciliation report will be filed at a later date with the total amount of loss from being closed for numerous days and financial loss from food and pharmacy supplies. Due to smoke, all produce and pharmaceutical meds must be disposed of.

“We expect it to be in the millions,” he said.

This cost may be added to fines accessed by the court.

Walmart is expected to remain closed for several days, according to information released by corporate Walmart. The Walmart Wellness Day that was scheduled for Saturday, Jan. 14 has been cancelled.

Penalties for a First Degree felony include not less than five years in jail and not more than 99 and a fine not to exceed $10,000.