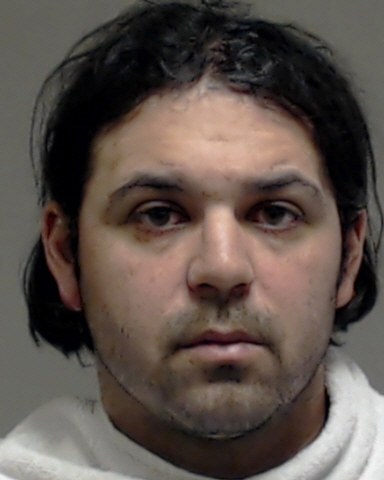 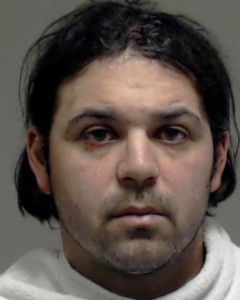 A former teacher at McMillen High School in Murphy, and assistant baseball and football coach at Plano East Senior High was indicted March 29 on two counts of sexual assault of a child, three counts of indecency with a child and four counts of having an improper relationship with a student.

Wylie’s Aaron Russell Reza, 30, was arrested Jan. 5 and charged with improper relationship between an educator and a student and sexual assault of a child. He was booked into the Collin County Detention Center on the two second-degree felonies and released on $20,000 bond the same day.

The probable cause arrest affidavit stated that Reza sexually assaulted the then 16-year-old girl on three separate occasions. Two were at the residence of the Plano ISD teacher and the third was in his white Lexus after both drove to a football game in Lewisville.

At the time of the incident in the car, she told the investigator that she was cornered in the front seat of the car and started kissing her on the face.

She tried to stop him, but Reza was stronger than her. He stopped when other cars arrived.

Reza gave her two credit cards to use at her leisure, in addition to $500 in cash to watch his house while he was gone and a second $500 for her birthday and Christmas presents. She also received several personal gifts in the form of jewelry, clothes and money.

She tried to put an end to the relationship, but Reza continued to contact her by text message. It was at that time she told her parents over the holiday break.

Plano ISD officials learned about the allegations on Jan. 4 and reported the information to the Murphy Police Department. That agency referred the allegations to the Rural Child Abuse Task Force. Collin County Sheriff’s investigators handled the investigation.

These charges are second-degree felonies in Texas. They carry a punishment of two to 20 years in a state prison and or a fine of not more than $10,000.