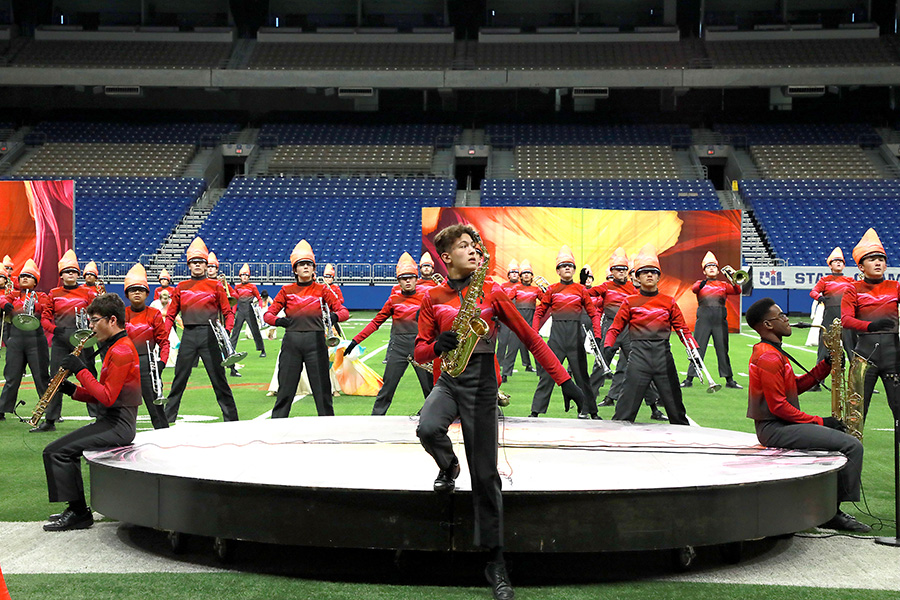 Wylie ISD bands capped off their seasons with a performance at the UIL State Marching Band Competition in San Antonio last week.

The bands at Wylie East High School and Wylie High School both qualified for the competition following a top six finish at the UIL Area Competition Oct. 29.

Wylie High Director of Bands Todd Dixon said his band finished 21st overall in the state competition, which he was pleased with but emphasized it was about more than the number placement.

“That’s the highest we’ve ranked in 6A,” Dixon said. “If you’re just thinking about the rankings, it’s just a number.”

He added that he remains focused on the refinement of performances over the course of the marching season.

“Our thing with the kids is do what you can do, and the rest will take care of itself,” Dixon said.

To login to read the full story or to subscribe to support your local paper, visit http://murphymonitor.com