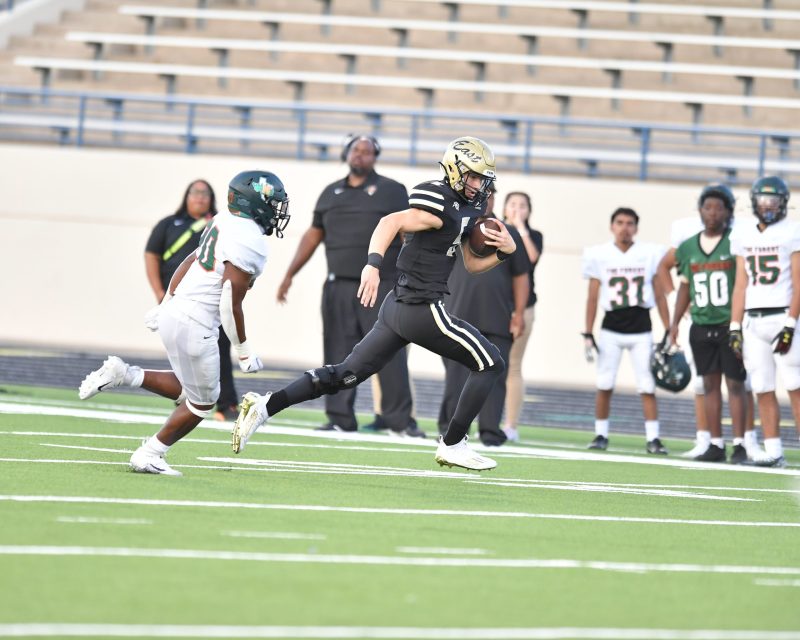 Plano East, fresh off its bye week, is heading into its opening game of the District 6-6A competition.

The team wants to continue its hot start to the season and opens against rival Plano (1-2). The Wildcats had a tough start to this season, but could easily be 2-1 after losing to Arlington Bowie in week three in heartbreaking fashion. The Panthers (3-0) aim to start on the right foot because the team knows these district games mean more and have playoff implications in each matchup.

In their loss to Arlington Bowie two weeks ago, Jones averaged six yards per carry, Howard had a 100-yard game and Forkner threw for 246 yards in the game.

Plano East must account for all three players. Cornerback Kason Kennerson will have a tough matchup on his hands, along with the Plano East defensive line. They should be up to the challenge to slow the Wildcats down. If they can get enough stops, Plano East’s high-powered offense can capitalize when they have the ball.

In all three of Plano’s games this season, their defense has been hit hard. Trophy Club Byron Nelson is one of the best offenses in the state, so no harm there. In their other two contests, Plano gave up an average of 466 yards of total offense and were attacked on the ground and through the air.

Plano East, meanwhile, has been explosive. Despite playing one less game than most after the bye week, Daniel Fayombo is seventh in the area 6A classification in rushing, Drew Devillier is sixth in passing and Rushil Patel is sixth in receiving.

Offensively, Plano East is third in the area, averaging 504 yards per game. They’ve proven they can move the ball and score on anyone.

Despite big offensive performances, Plano East is still hoping one of its top players will be ready for district play. Tight end Brian Dyer, with multiple Division I offers, has been nursing an injury all season and has been unavailable for the Panthers. He’s one of the top threats on the team offensively, particularly in the red zone where he can take advantage of his size.

If Dyer is ready to go in week five, it’s only a good sign for Plano East. An extra dimension to already one of the best offenses in the area can only help a team eager to reach the playoffs in 2022.

For the full story, see our Sept. 22 issue or subscribe online.

END_OF_DOCUMENT_TOKEN_TO_BE_REPLACED 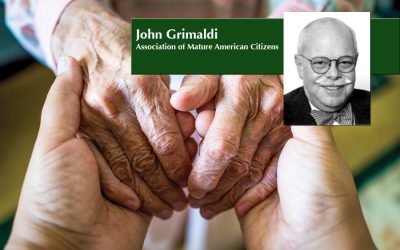