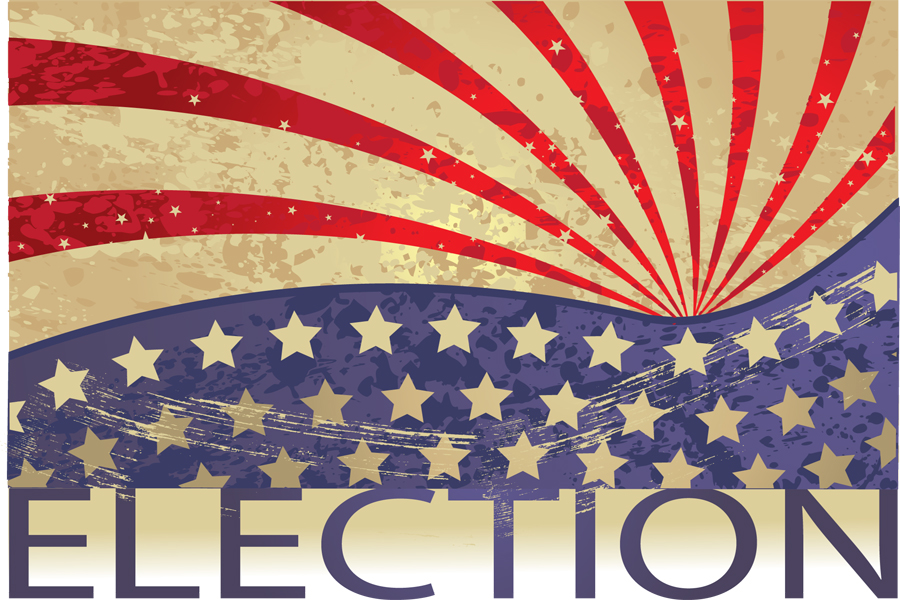 Collin County residents who voted in the March primary will be asked to head to the polls again to settle races where there wasn’t a clear winner.

To win most Texas elections, candidates must receive more than 50% of the vote. When there is no clear winner, officials call a runoff election.

Several races will have a runoff election in both the Republican and Democratic primaries at the state and county level, set for May 24.

In the state elections, Texas Attorney General Ken Paxton and George P. Bush will face each other in the Republican primary runoff nomination for attorney general.

The race between Paxton and Bush, the last member of the Bush family to hold office in Texas, is expected to turn personal as Bush attacks Paxton’s integrity.

Paxton was indicted in 2015 on felony security fraud charges but has yet to go to trial and is also under investigation by the FBI for bribery and abuse-of-office allegations.

In the Democratic race, Joe Jaworski and Rochelle Mercedes Garza will face each other in May for the attorney general nomination. Statewide totals showed Jaworski with 19.82% of the vote and Garza with 42.97%. However, Jaworski received 34.86% of the vote in Collin County and Garza received 30.48%.

Democratic voters will also decide on the Comptroller of Public Affairs race between Janet T. Dudding and Angel Lois Vega. Dudding received 46.29% of the statewide vote in the primaries and Vega received 34.53%.

Also on the Democratic ballot is the Commissioner of General Land Use Office. Sandragrace Martinez received 31.8% of the statewide vote, while Jay Kleberg received 26.05%.

Days after the meeting, Hill released a letter containing several allegations against Finley. Hill accused Finley of being responsible for the county’s passport office closing, costing the county approximately $1 million in passport-related revenue.

In the letter, Hill claimed the passport office was closed after a potential conflict of interest between the District Clerk’s office staff members and a local passport and visa expediting company was reported. According to the letter, Finley denied the claim, but State Department officials said in an informal conversation that Finley’s demeanor with the State Department was a “significant reason that no resolution was reached.”

Additionally, Hill claimed Finley was not present at her office in the county facility from March 10, 2020, until September 14, 2020.

The last day to register to vote in the runoff is Monday, April 25. Early voting begins Monday, May 16 and ends Friday, May 20. Early voting and election day voting centers have yet to be determined and sample ballots will be available soon at collincountytx.gov/elections.

Texas is an open primary state, meaning that individuals do not declare parties and vote in either the Republican or Democratic primary, but not both.

According to the Texas Election Code, individuals can’t vote for a different party than they voted for in the March primaries.