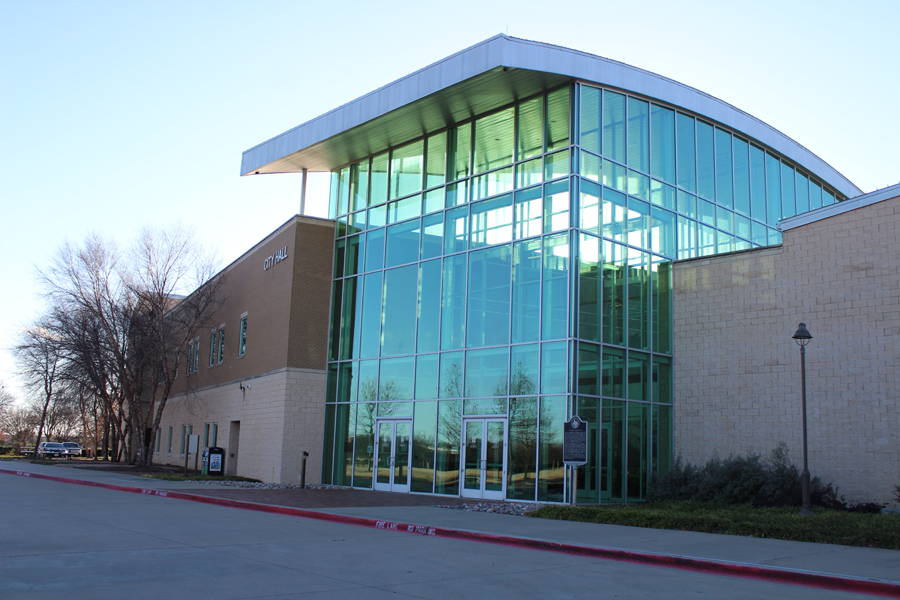 The city of Murphy is inviting the public to attend one of two public briefings designed to share information on the recently approved sidewalks and trails initiative.

The briefings, which will be held in the lobby of City Hall, located 206 North Murphy Road, will be hosted by city staff and include a brief presentation covering the initiative. Following the presentation, staff will answer questions and provide clarification where necessary.

The first public briefing is scheduled for 5 p.m. Tuesday, March 15 before council convenes at the regular meeting. The second is set for 10 a.m. Saturday, March 19. Both public briefings will be identical and will likely last no more than one hour.

In addition to the presentation and the question-and-answer session, the briefings will feature large displays with illustrations and maps of the sidewalk and trails planned for completion or construction.

While the public is invited to participate in the briefing, the purpose is to share information regarding this topic that have already been made. Suggestions for changes or modifications to these decisions are appreciated, but the designs being presented have already been approved by council.

The completion and construction of sidewalks and trails have been a topic of discussion Capital Improvement Project suggestions were submitted to the Capital Projects Review Committee before the 2017 bond election.