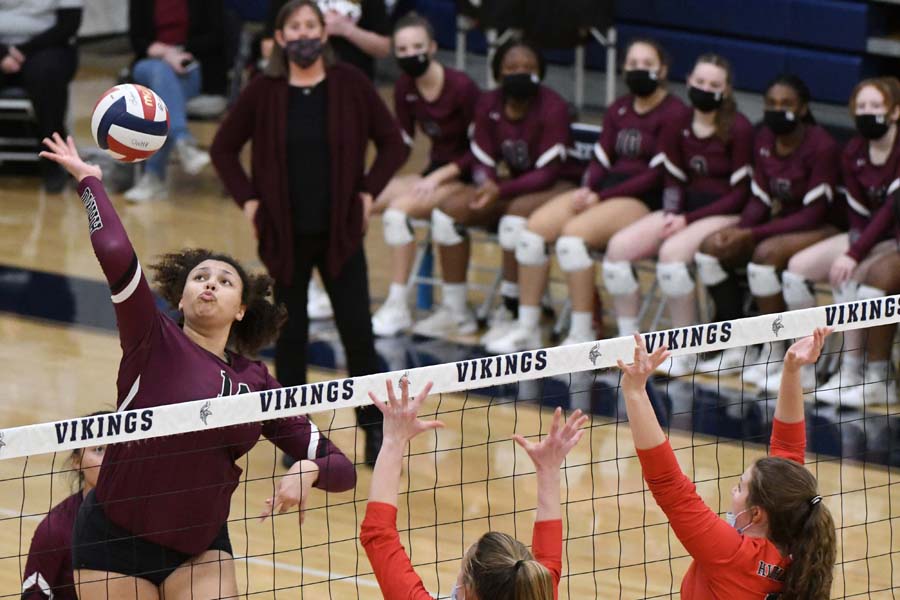 ‘Everything is new’ as Lady Pirates regroup for 2021 season

The Wylie Lady Pirates vol­leyball team had one of its best seasons ever last season.

They finished the season 21-5 overall, 13-1 in the dis­trict, on the way to a champi­onship and reached the UIL 6A Region II Finals before losing to Klein. That result put the Lady Pirates on the map, but now they look to reload with a new roster.

The Lady Pirates lost six of their nine most experienced players from last season to graduation. Leading the way was the front line of Niah Tucker as the middle hitter and outside hitters Izzy Jones and Ana Heath. Tucker moved on to Providence College af­ter 163 kills last season while Heath was an all-state player who reclassified to graduate early from Wylie High School. She’s enrolled at the Universi­ty of Arizona to play volley­ball next season.

For the full story, see the July 8 issue or subscribe online.