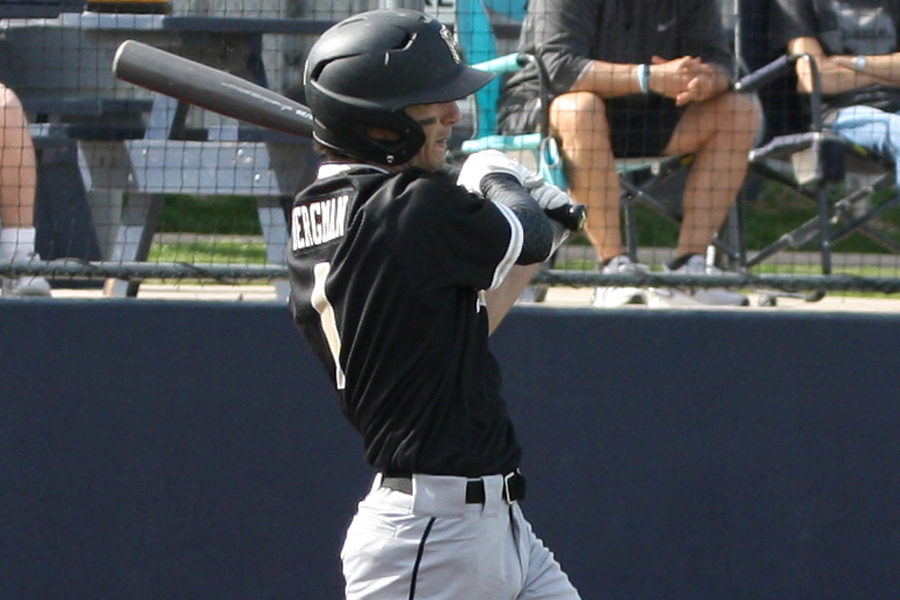 The Plano East baseball team had one of its best district finishes in sev­en years, when the team won seven district games in 2014.

The work put into the team this season was seen in the District 6-6A All-District awards, with nine Pan­thers named to all-district teams for the 2021 season.

For the full story, see the June 3 issue or subscribe online.