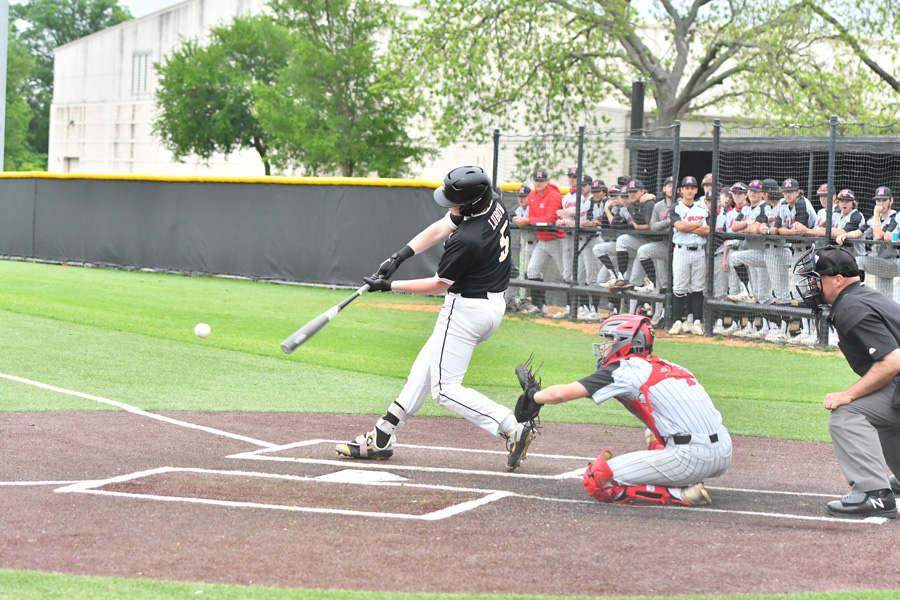 Early in district play, the Plano East Panthers were sit­ting near the top of the District 6-6A standings and primed to reach the postseason.

After dropping eight of their last nine district games, the Panthers find themselves on the outside looking in to end the season, finishing seventh overall in the district with a 5-9 record and 18-14. Despite the seventh-place finish, Plano East remained just two games out of a playoff spot.

Plano East ended the season after being swept by Marcus, the top-ranked team in the dis­trict, who took control of the two-game series with a 6-1 win on April 27. Marcus led off the bottom of the first in­ning by doubling to get a man on base, who eventually scored off of an error by catcher Kyler Kang to put them up 1-0 early. Later down by three runs in the top half of the sixth inning, Ben Baker-Livingston singled in a run for the Panthers to bring them back within strik­ing distance. The Marauders then scored three more runs in the sixth inning to bring their lead to the eventual five-run victory. They capitalized on two more Panther errors, who had four in the game.

Apollo Cassimatis took the loss, pitching 5 ⅓ innings in the game and being responsi­ble for four of the runs in the losing effort.

Plano East took a 12-2 loss in the final game of the regu­lar season in the second game of the series to Marcus, drop­ping their losing streak to four games in a row.