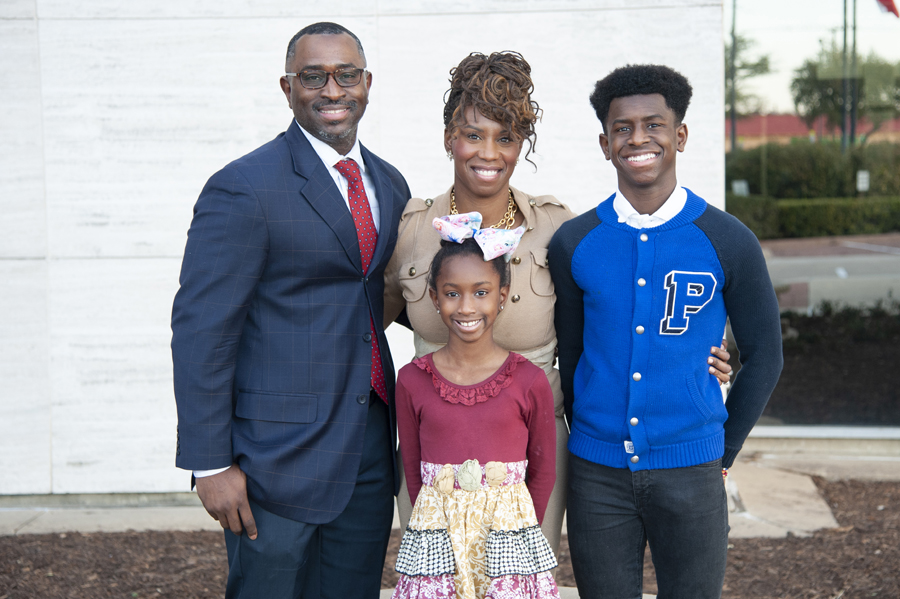 As protests were being held nationwide after the death of George Floyd in Minneapolis, Bri­an Lyons, principal of McMillen High School, reached out to co-members of Leadership Pla­no with the goal of fostering open dialogue in a safe space focused on listening and gain­ing perspective.

Leadership Plano, a sub-group of the Plano Chamber of Commerce, was formed 37 years ago. The group “is dedi­cated to educating, developing, and empowering current and fu­ture leaders for the community and motivating them to serve civic, charitable, and business organizations,” states Plano­chamber.org. Lyons is a mem­ber of the 36th class.

From September to May 2019, Lyons said Leadership Plano classmates developed a strong bond that continued even after the commitment was over. Because of this bond, he felt comfortable inviting them to a Zoom meeting to discuss race where there would be no judgement, just an opportunity to learn and listen. In addition to inviting his classmates, he asked some of his colleagues, who are people of color, to sit on a panel and help facilitate discussion.

The Zoom meet­ing was held in June, attended by approx­imately 35 people, and lasted approxi­mately two hours.

For the full story, see the Feb. 11 issue or subscribe online.