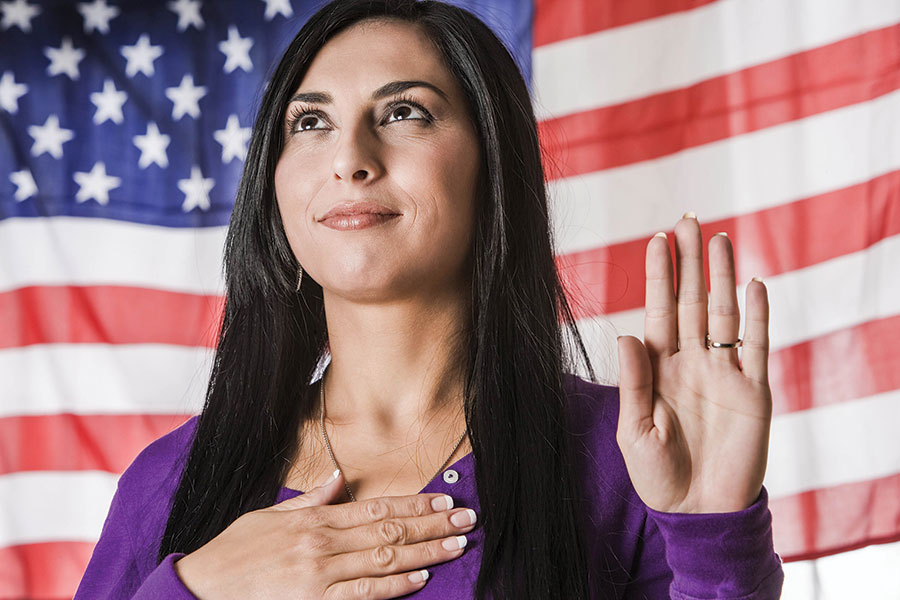 Lt. Gov. Dan Patrick announce that the Star-Spangled Banner Protection Act, Senate Bill 4, will among his priorities during the 87th Legislative session. The proposed bill ensures the national anthem is played at all events that receive public funding.

The bill was filed in response to Dallas Mavericks owner Mark Cuban’s decision not the play the national anthem before home games. Cuban has not played the anthem at all during the 2020-21 season, but this went unnoticed until Feb. 8, the first night fans were allowed in American Airlines Center.

In a news release, Patrick said, “It is hard to believe this could happen in Texas, but Mark Cuban’s actions of yesterday made it clear that we must specify that in Texas we play the national anthem before all major events. In this time when so many things divide us, sports are one thing that bring us together – right, left, black, white and brown. This legislation already enjoys broad support. I am certain it will pass, and The Star-Spangled Banner will not be threatened in the Lone Star State again.”

The NBA issued a statement Wednesday directing all teams in the league to play the national anthem before home games.

The Mavericks confirmed they would play the anthem in their Feb. 10 game against the Atlanta Hawks.