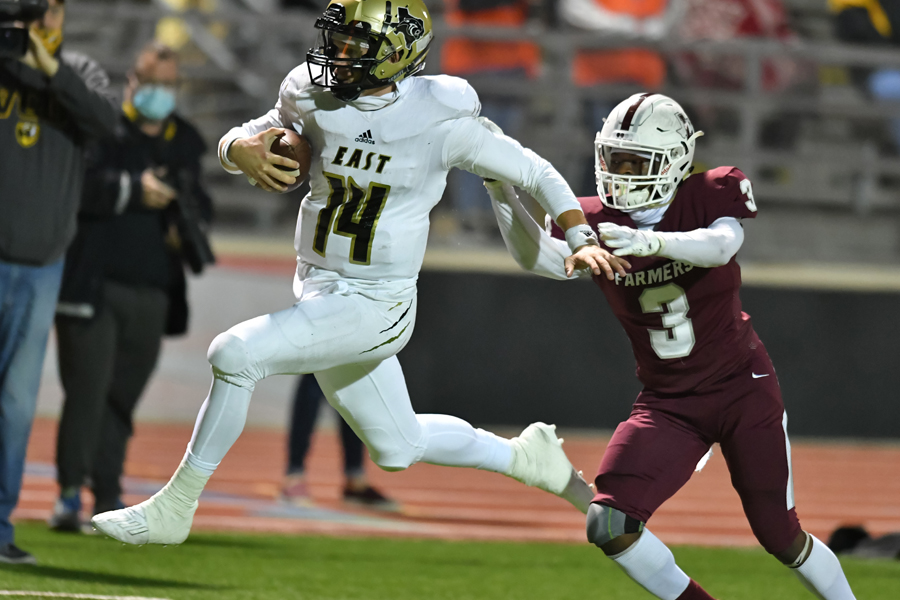 It’s a game where records are thrown out the window and all that matters is the 22 players within the lines of the football field. Despite being unable to find a win so far, that is the approach the Panthers will have when they take on the Wolves.

Plano East takes on Plano West on Friday in what should be an interesting matchup. Plano West was projected to finish dead last in the district, but have surprised some people to a 3-2 record to begin the season while Plano East is looking to get out of the bottom with a win. The Wolves stole the game against the Panthers last season, so they’ll look to exact some revenge and upset the Plano West playoff bid in 2020. Here are the three keys to Plano East beating Plano West.

Plano West has certainly played well to start the season above .500, but they just had their first game of the year scoring over 30 points. The Wolves are led by a gritty defense with four players with over 20 tackles on the season and a defense that has forced six turnovers.

While Plano East certainly has shown that they need to take care of the football, they have no problem scoring points. To put it in perspective, on just a yards side, Plano West’s leading rusher has 372 yards and their leading passer has 619 yards. Plano East’s leading rusher has 770 yards while their leading passer has 806 yards. The Panthers have much more explosiveness on their offense, they can make this game a shootout and potentially win the game.

Speaking of explosiveness, Plano East is in nearly every game by having the best athlete on the field no matter who they played. Ismail Mahdi is the leading running back for the Panthers and has 1,125 total yards on offense and nine touchdowns. He’s the catalyst for a lot of what Plano East does and continues to get better and better. He’s a little undersized, but the more he continues to star for Plano East, the sooner the offers will begin pouring in.

One thing that Plano West does really well is never hurt themselves. They only have three turnovers this season and have yet to lose a fumble at all in 2020. Even in their two losses to Little Elm and Coppell, they only committed two turnovers while taking the ball away five times combined in those two games. It’s a team that takes advantage of that matchup and uses the other team’s mistakes to get points.

For the Panthers to win this game, they have to find a way to create some turnovers and win the turnover battle. If they can take away Plano West’s advantage and turn it into their own strength, Plano East has a great shot to win this game.

END_OF_DOCUMENT_TOKEN_TO_BE_REPLACED 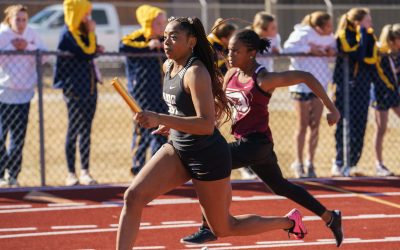 Plano East’s senior Tiriah Kelley heads to Arlington after first place finishes in three events at the District 5/6-6A Area Track and Field Championships. Ron Poe Stadium in McKinney was the site for the Areas. Kelley earned first place in the girls 100-meter dash...

END_OF_DOCUMENT_TOKEN_TO_BE_REPLACED 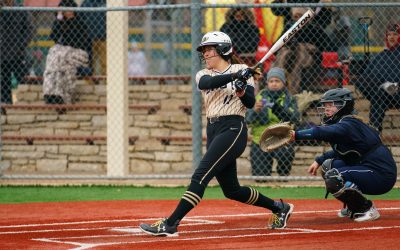 While still outside playoff positioning, the Plano East softball team finished the year off on a high note.  The Lady Panthers (3-9, 8-16) defeated Coppell 2-1 on Tuesday, April 19, to give the team their third win in District 6-6A. East got a strong start from...

END_OF_DOCUMENT_TOKEN_TO_BE_REPLACED 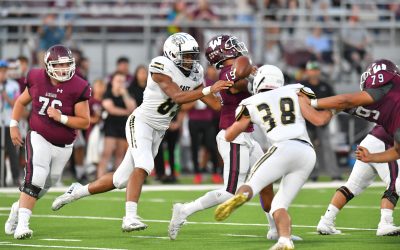 Football season is around the corner for the Plano East Panthers. With spring approaching, the Panthers will gear up for a new season filled with plenty of intrigue. While Plano East did not have any changes from UIL’s realignment, they welcome a new era under head...

END_OF_DOCUMENT_TOKEN_TO_BE_REPLACED 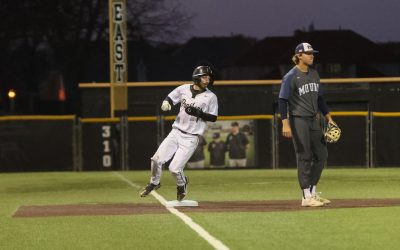 Entering the time where wins become absolutely necessary, Plano East was able to hold serve by splitting their series with Flower Mound.  Plano East (2-6, 6-14-1) sits in a three-way tie for last in the District 6-6A standings, but the win puts them just two...

END_OF_DOCUMENT_TOKEN_TO_BE_REPLACED 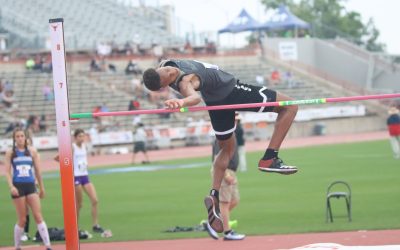 Hayes leaps for gold at Jesuit

In the Jesuit-Sheaner Relays in Dallas, Plano East senior Aiden Hayes won gold in the boys 6A high jump (6’04”). More than 30 schools from Texas and Oklahoma met at Jesuit High School and the PESH track and field team finished in the top ten in 11 events.  The...

END_OF_DOCUMENT_TOKEN_TO_BE_REPLACED 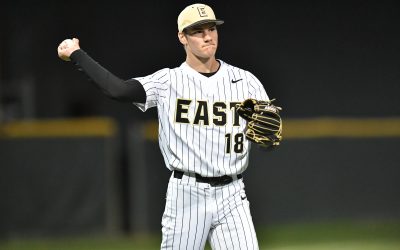 The Panthers were cruising to a 5-2 lead in district play before the fourth inning went downhill. Plano East (1-2, 4-9-1) gave up five runs to Lewisville in the top of the fourth inning and eventually lost 11-7. The Farmers scored those runs despite just one hit in...

END_OF_DOCUMENT_TOKEN_TO_BE_REPLACED 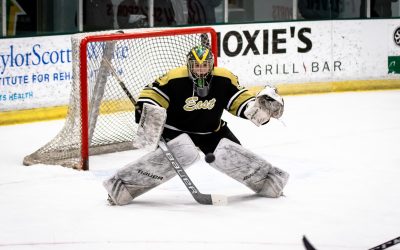 Plano East battled back from an early deficit with a 3-2 overtime win over Allen Tuesday night. The victory puts Plano East through to the City Championship, where they'll take on Denton County Thursday night at the Plano Starcenter. The Panthers fell behind early,...