Minimize water use in winter months for savings 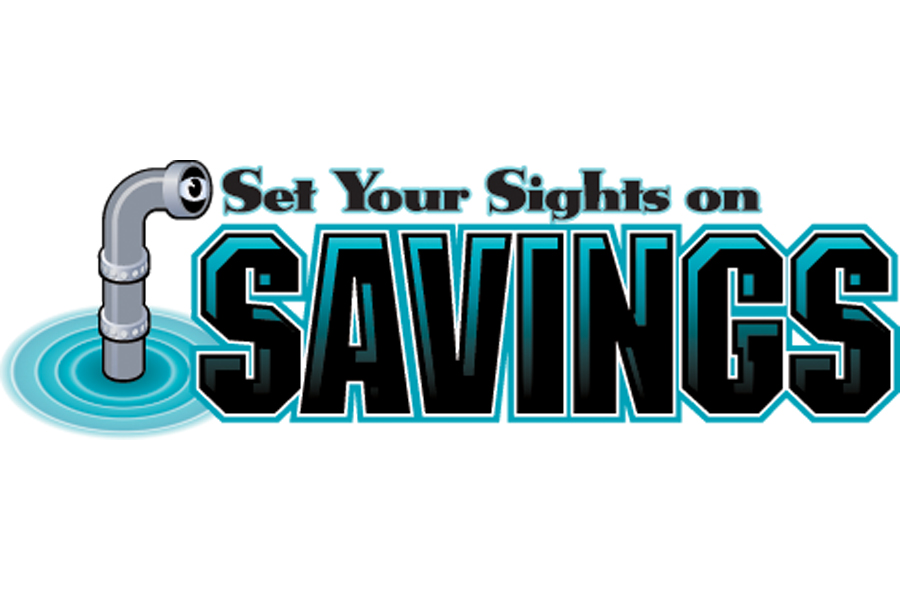 Murphy residents can minimize their wastewater bills for the entire year by cutting back on water use during November, January and February when water use is averaged to calculate household sewer charges.

“Municipal utilities use winter averaging to arrive at each home’s wastewater or sewer rates for the following year,” Teresa Thompson, Manager of Customer Service, said. “The amount of water that goes through the meter during the winter months, with the exception of December, gives us a good indication of what goes into our sewer system.”

The calculation process is repeated every winter. Simply stated, the amount of water used in each residence during the months of November, January and February is recorded, and the average for those three months becomes the monthly charge for sewer service over the following 12 months. The city considers December a high-use month because of the holidays, and is therefore not counted, avoiding including a higher than normal month into the equation.

“There is no accurate way to measure how much wastewater goes into the various drains, sinks, toilets, showers or baths in a home,” she said. “That makes it difficult to determine how much to charge for sewer service. So, we monitor the average amount homeowners use during the winter months.”

Averaging during the winter works best because the majority of a home’s water is used indoors and thus discharged into the sewer lines. That’s because most homeowners will curtail or eliminate outdoor irrigation during these months.

And, while many households may not see a big change from year to year, some homes may see a drop or rise in the wastewater charge because of what happens during the winter averaging period.

Leaks, runny toilets, washing less than full loads in the clothes or dish washer, washing cars at home, or any other unnecessary water use in the winter will not only drive the monthly cost of water up, but can also show up in the sewer charges during the following 12 months.

“During the winter, residents should be mindful that their water usage has a direct effect on their sewer charges for the following year,” she said.