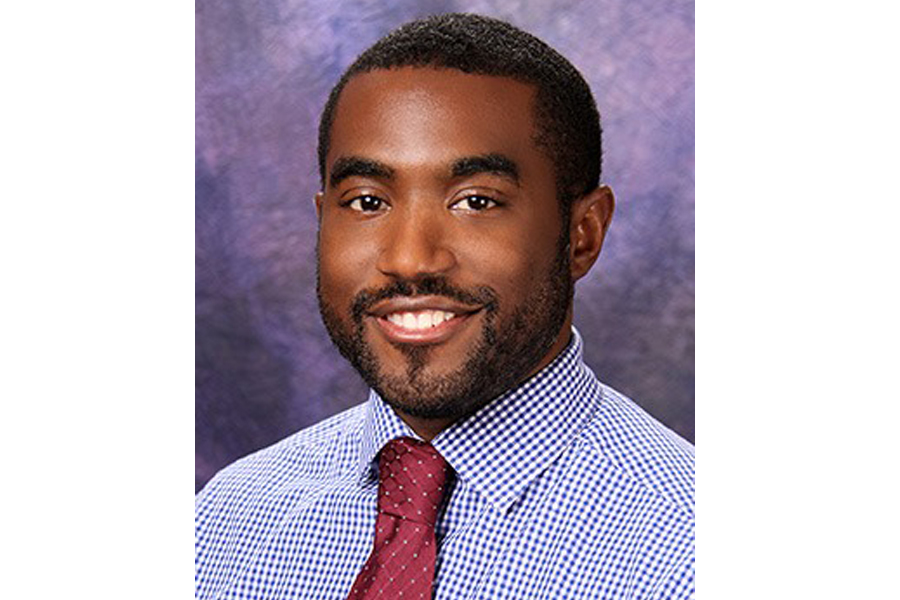 “Based on the survey we conducted, people said they wanted the next leader of the Pirates to possess attributes like being caring, inclusive, supportive, honest and open,” said Superintendent David Vinson. “Mr. Alexander has exhibited these characteristics throughout his career and we know he will be successful at WHS.”

Alexander has served as Director of Student Services since 2018. Before that, he began teaching in Dallas ISD from 2008 to 2010 and at WHS from 2010 to 2015, when he took an assistant principal position at the same campus.

He holds bachelor’s and master’s degrees from University of Texas at Arlington, along with a principal’s certification.

“Wylie High School is a special place with amazing students, staff, parents and community partners,” Alexander said. “Virdie leaves behind a proud legacy of school spirit and Pirate Pride. I am honored, and excited, by the opportunity to lead this campus alongside the incredible administrative team. AHMO!”