Clowning around with women’s rights 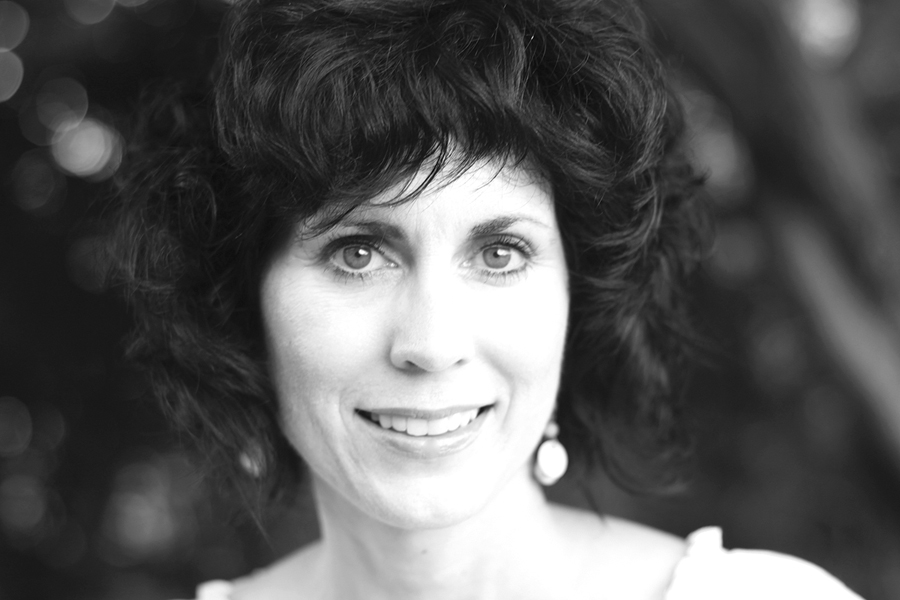 The Wylie mayor’s gaffe two weeks ago made me curious if he’s still clowning around, but then again, limiting someone’s ability to lead prayer in a public meeting on the basis of gender is not funny at all.

Somewhere along the way in his far-too-long time in of­fice, Mayor Eric Hogue let his personal religious beliefs spill over to a public space where all community members – of all races and gender – are allowed to convene.

For years, city council meet­ings have opened in prayer. While some may not agree with that, in 2014 the Supreme Court ruled 5-4 that legislative bodies such as city councils can be­gin their meetings with prayer, even if it plainly favors a spe­cific religion.

But nowhere in the ruling does it specify a certain gender has to lead prayer.

So why did Hogue go the ex­tra mile in his email response to Jeff Forrester to state that wom­en cannot lead prayer when a simple “yes” or “no” response was all that was needed?

It was a city matter about whether a young man from Youth with a Mission (YWAM) could lead prayer at a coun­cil meeting; therefore, Hogue should have responded as the mayor, not as pastor of Cotton­wood Church of Christ.

The lines blurred even fur­ther when he cited two passag­es from the Bible to support his sexist statement: 1 Corinthians 14:34-35 which begins with “women should remain silent in churches” and ends with “for it is a shame for women to speak in church,” and 1 Timothy 2:11-12 which states, “A woman should learn in quietness and full submission.”

Hogue says he and other members of Cottonwood Church of Christ take these pas­sages literally.

While context is crucial when understanding any pas­sage of scripture, that’s a sub­ject for another column.

What’s concerning is the mayor decided to pick and choose passages that are di­visive rather than inclusive, something aligned with his church’s ideology.

Now the cat’s out of the bag and we’re left, for the unfortu­nate remainder of his term, with a sexist bigot who obviously doesn’t understand how women have been channels of faith for many generations.

As the ringmaster of a fast-growing city, the council cham­ber dais is not Hogue’s pulpit. Council meetings are held in City Hall, a public building paid for by taxpayers – men and women alike – where elect­ed council members represent Wylie citizens.

During Hogue’s reign as Master of Ceremonies, council meetings have become a cir­cus with performers parading for pictures and proclamations while he professes “I love Wy­lie” at any and every opportu­nity.

Right now, it seems as if he loves a Wylie where he can dic­tate policy and be the star with a big office at City Hall, not a Wylie that has grown into a diverse city of 52,000 people with opinions contrary to his.

Thankfully, the circus is about to end, maybe sooner rather than later if officials can work some magic and push up the election to an earlier date.

It’s been said Hogue’s goal was to be the longest running mayor for the city and he’s cer­tainly accomplished that.

Now, at the end of his po­litical career, let Hogue’s sex­ist actions serve as a reminder why women must exercise their right to vote, a hard-fought right earned 100 years ago.

“There is no longer Jew or Gentile, slave or free, male and female. For you are all one in Christ Jesus.” Galatians 3:28