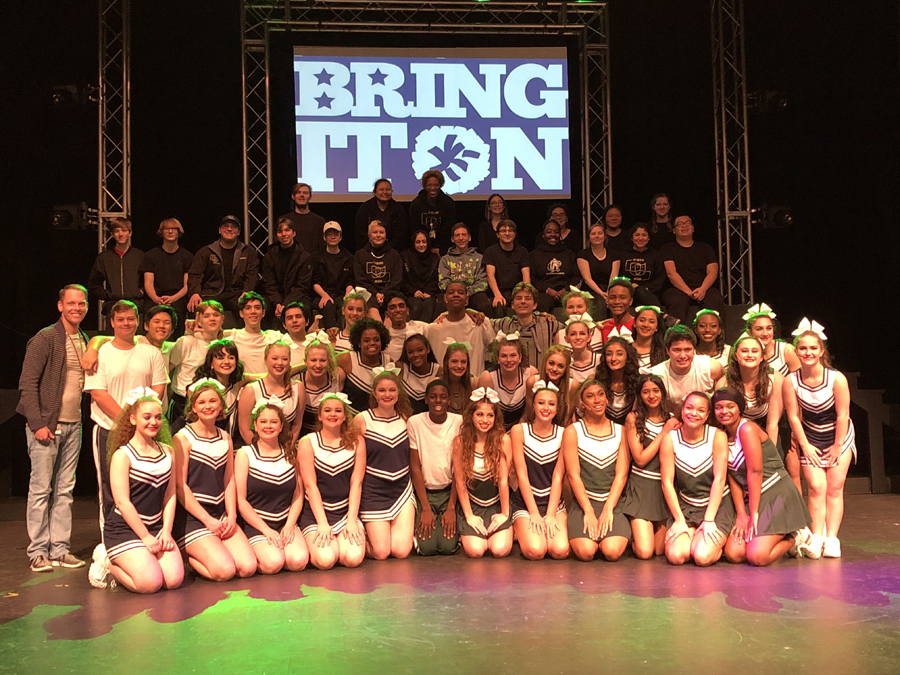 Plano East's production of "Bring It On," performed in January, was nominated for eight Dallas Summer Musicals High School Awards, including Best Musical. An online awards ceremony will be held May 14.

For the full story, see the April 23 issue or subscribe online.