Read this. Build a stronger community. 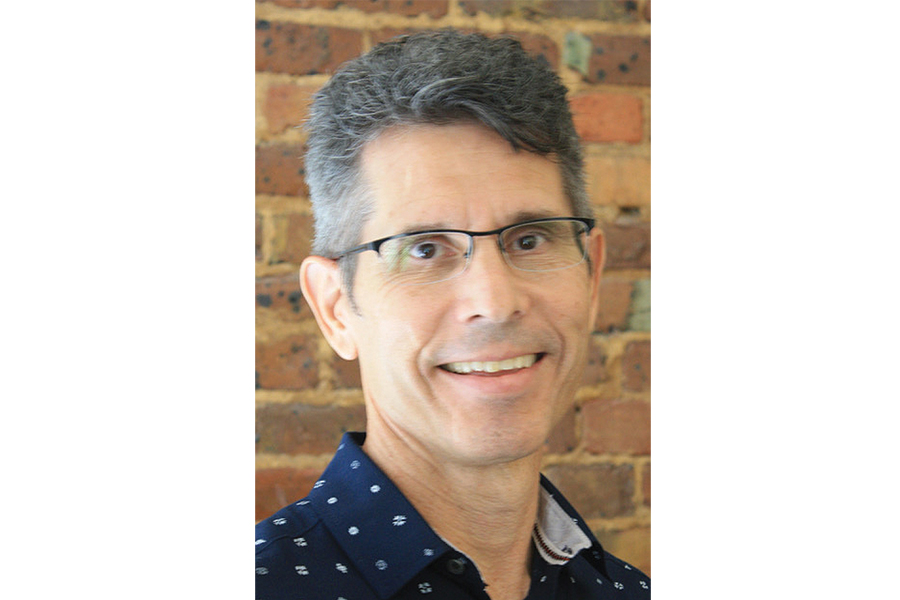 In the context of an opinion piece we ran in the last week’s paper, they describe the aftermath of a community that lost its newspaper.

He feels so strongly about the void left in Commerce with the demise of its long-time newspaper that he wants to do everything he can to make sure other communities don’t suffer the same loss.

Unfortunately, Mr. Williams is probably not the only person in this nation that has these feelings when it comes to losing a newspaper.

At least 200 counties in the United State have no newspaper.

This loss, which is so profound, has created a stark name, “The Expanding News Desert.”

To address this problem, the University of North Carolina’s Hussman School of Journalism and Media has compiled stories about this desert that are worth reading.

In fact, when you are finished reading this piece, go to usnewsdeserts.com and read about what is happening to newspapers in America. Trade your social media time for time on the site and I promise it’ll be a good investment in furthering your knowledge base.

When I first read the letter from Mr. Williams, I felt two of the emotions he feels. I do not… feel embarrassment. I traded that emotion for frustration long ago.

Mr. Williams is absolutely correct in his feelings. Each elected official, chamber executive, city manager, school superintendent, business owner…. you see where I’m going… should feel that way if their town loses its newspaper.

I’ve been a newspaper publisher in Eastern Collin County since 1993. I’ve been in the newspaper industry for longer. I’ve been part of the closing of one of the larger newspapers in this area, the Dallas Times Herald.

During my time in this industry I’ve discovered what is needed by many growing towns and cities. Community.

Local newspapers provide answers to citizens without bias and without prejudice. A local newspaper can do this because it doesn’t belong to a company, to city hall or the school district. It belongs to its readers, the community.

Without a strong newspaper, a strong community cannot exist.

I’ve written in the past about how many readers of our newspaper don’t actually realize they are reading our news. They consume our news digitally and may not realize how a story or photo came into existence. Your local newspaper puts out a lot of information that would not exist otherwise.

A newspaper covers all aspects of a community and by doing so weaves its stories into the fabric that makes a town or city a community.

We’re hearing a lot these days about the need to shop local, to support businesses that are being hurt by the corona pandemic that is growing daily.

I’d like to ask your help in doing the same with this newspaper. This newspaper is a local business, suffering like any other local business and we too need your support. For less than $40 a year you receive both the print and digital versions and you’ll help make your community stronger.

Years ago, I borrowed a saying from a North Texas publisher that resonates even more strongly today.

“Every community deserves the best newspaper it can afford.”

I am not embarrassed to say this, not one bit.

With your help we can create a community oasis, not a desert.