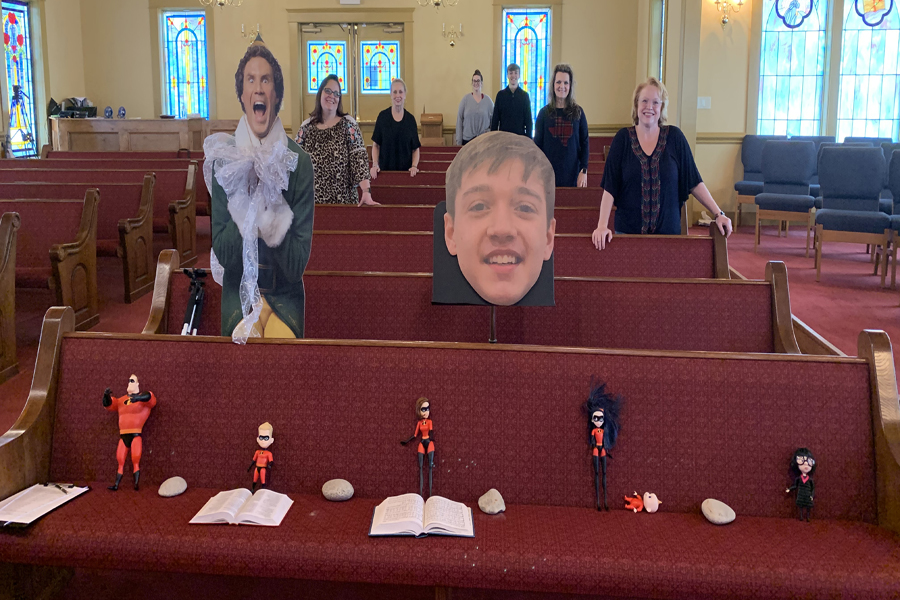 Over the years, Murphy residents, Willard and Dorothy “Dot” Wells have poured themselves into each other and into creating copious amounts of ceramic artwork.

The couple married in 1955. Even though they were in the same first grade class, they didn’t really know each other until years later when Dot was 19 and 20-year-old Willard was enlisted in the Air Force.

For the full story, see the March 5 issue or subscribe online.