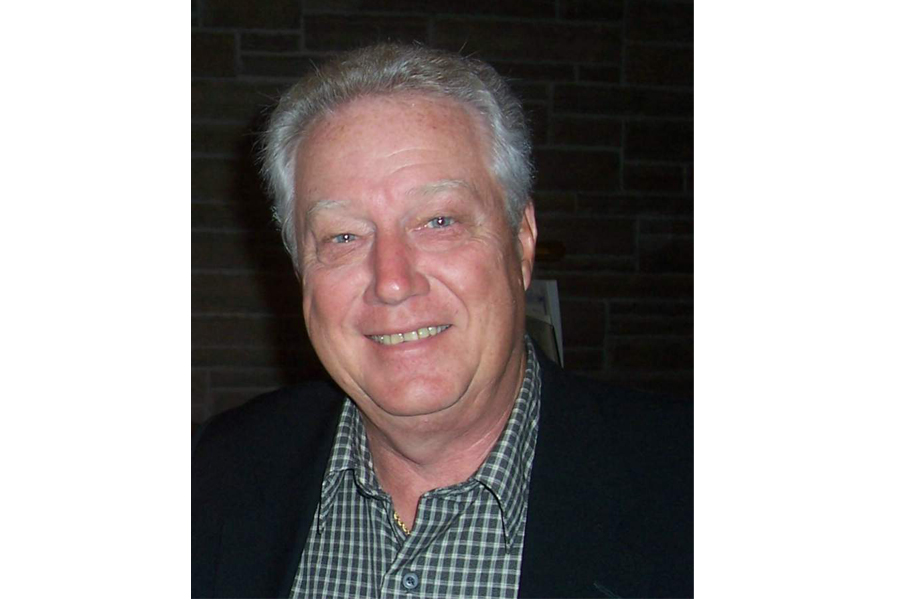 Dear Working Abroad: I’ll start by noting that the U.S. and the U.K. have a bilateral “totalization” agreement which helps those who have worked in both countries qualify for Social Security benefits in the other, but this relates only to you earning enough credits to be eligible for benefits. Your foreign earned income won’t be included when computing your U.S. Social Security benefits.

To determine your U.S. benefit amount, Social Security uses the highest-earning 35 years of your U.S. earned income during which SS FICA payroll taxes were withheld from your earnings. Your lifetime U.S. earnings are adjusted for inflation and the highest earning 35 years are used to arrive at your “average indexed monthly earnings” (AIME). Your AIME is then used to determine your “primary insurance amount” (PIA), which is the benefit you are due at your full retirement age. If you don’t have a full 35 years of U.S. earnings because you spent a number of years working in the U.K., Social Security will put in enough zeros to make 35 years. Those zeros in your earnings record will reduce your U.S. Social Security benefit amount.