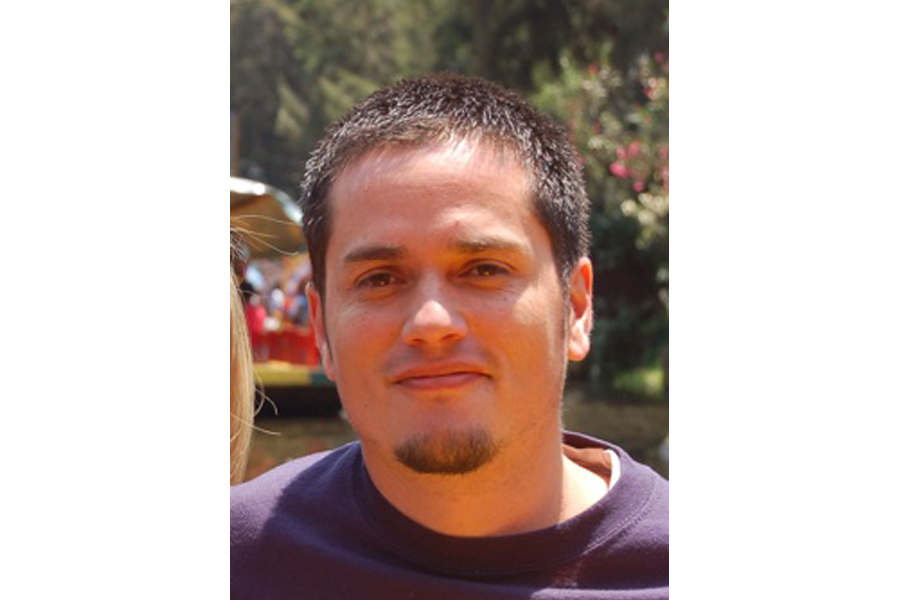 In July, my family went on our yearly family vacation. You see, we take these massive road trips that started when my wife Jazen and I got married. I can’t tell you how much I LOVE our vacations but that wasn’t always the case. I used to think traveling was dumb.

I had a really great childhood though vacations were just not something we did. So, growing up and through college, traveling never crossed my mind.

In fact, I have a vague recollection of a conversation with someone on traveling somewhere around my high school years. My perspective – “What’s the point? I have no desire…if I want to see stuff, I’ll look at pictures.”

Her Dad liked to go on family trips and wanted to take us to Boston. For someone who never went on vacation, Boston seemed pretty far away.

But, something that never had happened – happened. For the first time, I had a stirring in my mind and heart that made me want to go to a place I had never been and to do things I never had done.

One of the reasons was that part of the plan was to go to legendary Fenway Park! For this baseball fan (Go Rangers!), it’s one of the most iconic parks and I never thought I’d see it in person.

Not only that – I could visit the Bull and Finch Pub – famously known as the building we saw on my favorite TV show, Cheers. Something…just…stirred.

Let me pause – I wonder what has whispered to your soul – “Get out there. Go to a place you’ve never gone and do things you’ve never done.” It could be from the past and you just ignored it. It might not be with vacationing but with life. Is it a change? Taking a risk? A random interest? Overcoming a fear? What is it?

Here’s something I thought about after our last vacation – I believe most people are right in the spot spiritually I used to be when it came to travel and my own spiritual journey – “I don’t want to go anywhere or do anything…what’s the point?”

When it came to vacations, I think that one of the main reasons why I had no desire was because I had never been exposed to it. In some ways, this was true of my spiritual journey. Because of my own experiences – if someone would’ve told me to do something with my faith, it would’ve been like someone telling my younger self – “you really should travel” I would’ve said – “what’s the point?”

With travel everything changed when I went to Boston. Yes – Fenway. Yes – Cheers. But I also saw so much rich history. We saw the tombstone of Crispus Attucks – widely believed to be the first person killed in the American revolution.

My “spiritual Boston” came when I met a friend who lived their spiritual life in a way that seemed to answer my “what’s the point?” question. It was the first time my mind and heart stirred spiritually.

I could go on and on but I’ll fast forward to today.

You wouldn’t believe the places my family and I have gone, the places we’ve seen and the amount of people who have been part of our travels. In our vacationing – yes, of course. But spiritually, well now that’s been beyond my wildest dreams.

What about you? Do you feel that stirring in your soul to spiritually discover what’s out there for you?

I believe the Lord put that there. If you follow Him, He will actually give you an answer to – “What’s the point?” So follow that stirring and take a step and then another.

Later, you’ll think back to yourself – “You know what? Not traveling would’ve been dumb.”