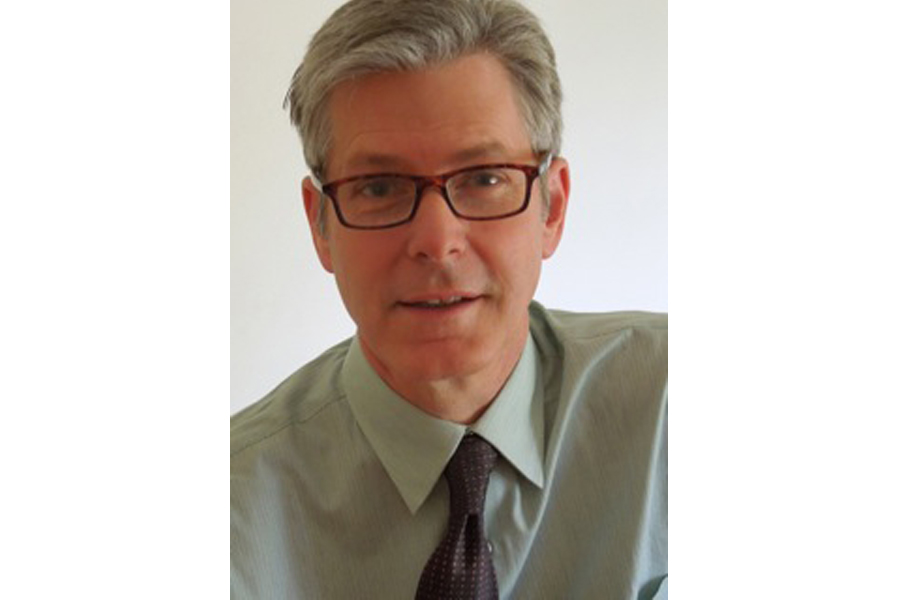 Lt. Gov. Dan Patrick on June 28 released the names of his appointees to the Texas Legislature’s 2021 Redistricting Committee.

Patrick and Bonnen have not set a date or dates for the committees to meet jointly or separately.

New census will be key

When the redistricting work begins, committee members will use population figures from the yet-to-be conducted 2020 decennial U.S. Census to redraw the boundaries of U.S. congressional districts and Texas House and Senate districts.

Article III, Section 28, of the Texas Constitution requires the Legislature to complete the redistricting job at its first regular session after publication of the federal decennial census.

If the Legislature fails to adopt a redistricting plan by the end of the 2021 legislative session, a Legislative Redistricting Board consisting of the lieutenant governor, comptroller, House speaker, attorney general and land commissioner, shall convene within 90 days of adjournment and adopt a plan within 60 days.

In addition to redrawing Texas House, Texas Senate and U.S. congressional districts, the Legislature also is required to review the 15 State Board of Education districts for any necessary redrawing of district boundaries.

As Texas’ bipartisan 2021 Redistricting Committee goes about its work, a U.S. Supreme Court ruling released June 25 is sure to stimulate discussion during the process.

In the ruling, Chief Justice John Roberts, in writing the majority opinion, remarked that federal courts are unable to decide cases of partisan gerrymandering.

“We conclude that partisan gerrymandering claims present political questions beyond the reach of the federal courts. Federal judges have no license to reallocate political power between two major political parties, with no plausible grant of authority in the Constitution, and no legal standards to limit and direct their decisions,” Roberts wrote.

So, with the U.S. Supreme Court and lower federal courts no longer the court of last resort for plaintiffs with voting rights appeals based on allegations of partisan gerrymandering, the weight of the job of the redistricting committee increases.

In other news related to redistricting and voting, Texas Solicitor General Kyle Hawkins on June 25 testified in Washington, D.C., before the U.S. House Subcommittee on the Constitution, Civil Rights and Civil Liberties.

The panel heard testimony on continuing constitutional problems with the U.S. Voting Rights Act since the U.S. Supreme Court’s landmark 2013 ruling in a case alleging racial gerrymandering. The high court’s ruling in the case, Shelby County (Alabama) v. Holder, struck down a provision in the act that required Texas and certain other states to seek preclearance from the U.S. Justice Department or a federal court before making changes to voting laws.

In concluding his testimony, Hawkins said, “As Congress revisits the Voting Rights Act, it must adhere to the constitutional principles the Supreme Court articulated in Shelby County that limit the power of the federal government to impede on fundamental principles of federalism and disturb the coequal sovereignty of the states.”