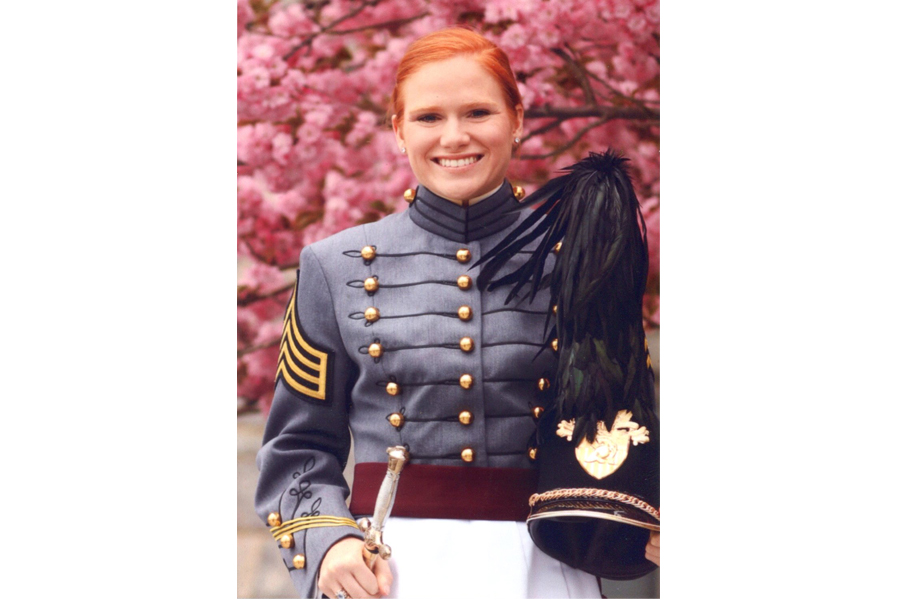 Cross country and track champion Abby Halbrook, granddaughter of Don and Pat Halbrook of Wylie, closed out her intercollegiate career at West Point Military Academy this spring as one of the most accomplished athletes in the history of the program.

Halbrook capped her career as recipient of the USMA Army Athletic Association Award awarded to the male and female cadets who displayed the “most valuable service to intercollegiate athletics during their career as a cadet.”

The runner is a 12-time varsity letter winner and captained the cross country and track teams for three years.

In 2018, she won the Mike Krzyzewski Award for Excellence in Teaching Character through Sport, was a 7-time Patriot League individual champion in track and field and a 13-time Army-Navy Star Meet titleist.

For the full story, see the July 4 issue or subscribe online.