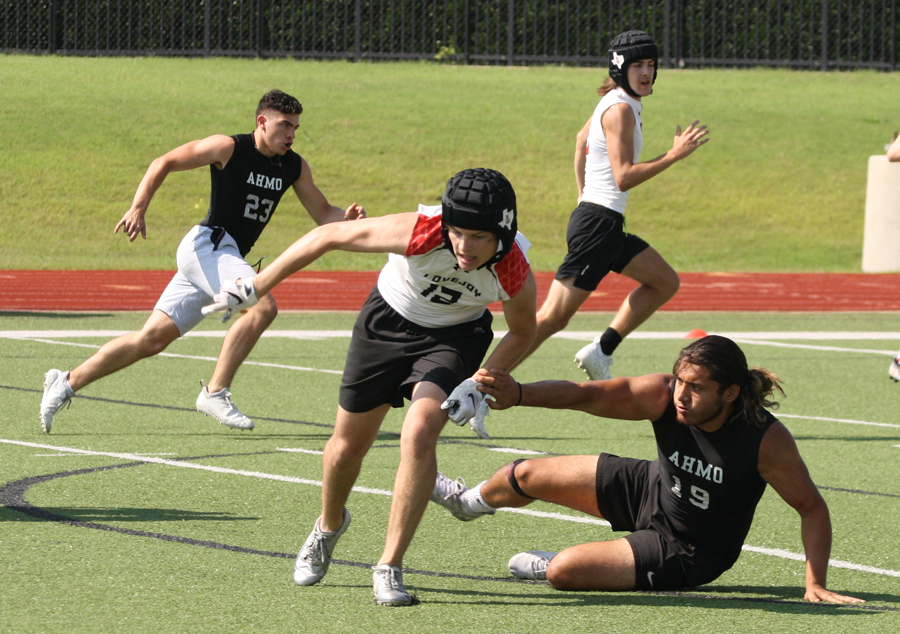 Wylie East, Wylie and Plano East failed to make the cut for the Div. I state 7-on-7 tournament.

They were unable to advance out of pool play during the Friday, June 21 Rowlett state qualifier.

Games were played at the high school stadium and Homer B. Johnson Stadium in Garland.

For the full story, see the June 27 issue or subscribe online.