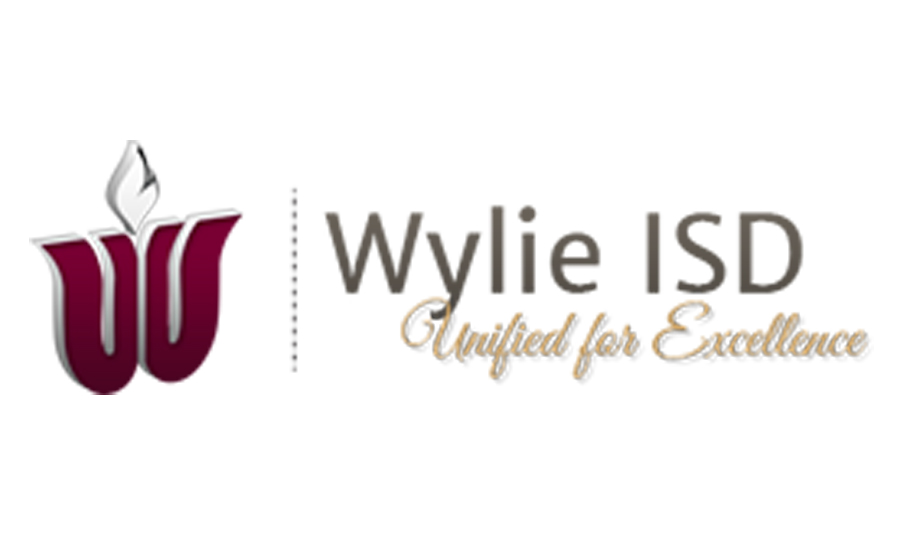 Degrees offered at Collin College are getting an upgrade.

After receiving approval from the Southern Association of Colleges and Schools Commission on Colleges Board of Trustees, Collin College will offer four-year degrees.

Officials plan to offer a third bachelor’s, which has not been announced yet.

This change came about through Texas Senate Bill 2118, signed by Gov. Greg Abbott in 2017. It authorizes certain public community colleges to offer up to three baccalaureate programs.

According to District President Neil Matkin, Collin College will begin offering the degrees in January 2020.

“This is an amazing new chapter for the college and the culmination of a tremendous amount of work from many dedicated people,” he said. “Although we are now approved to grant four-year degrees, we will remain a community college. Senate Bill 2118 was specifically designed to help community colleges address critical workforce shortages in high-demand fields in Texas.”