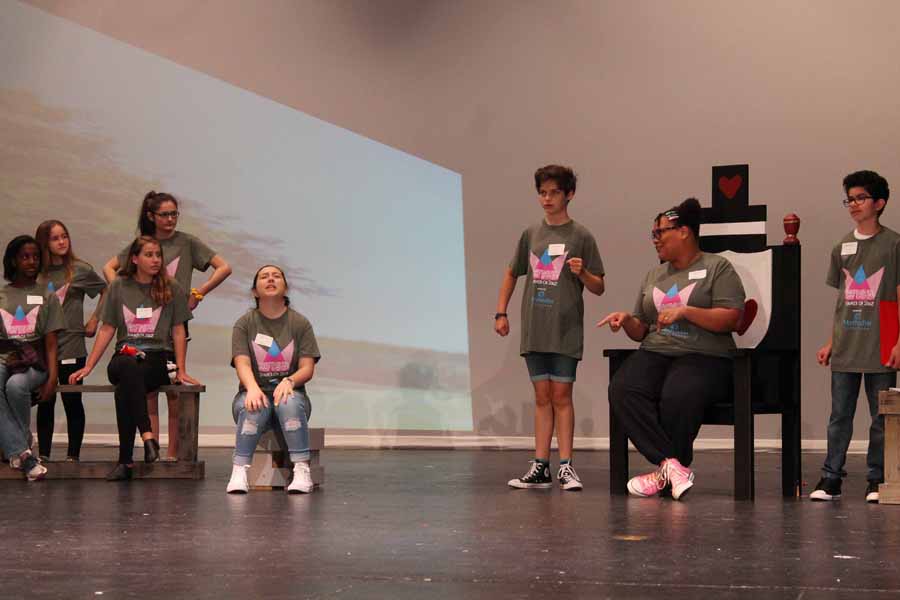 For four years now, young theatre enthusiasts have had a chance to dedicate five days to perfecting their craft.

Summer on Stage, a weeklong theatre workshop, was held May 28 to June 1 at Wylie High School. WHS director Polly Harrison and WEHS director Andrea Farnham head up the camp each year, also bringing in a variety of guest clinicians.

According to Harrison, the number of actors grows each year, and this year’s camp drew the largest camp yet.

For the full story, see the June 13 issue or subscribe online.