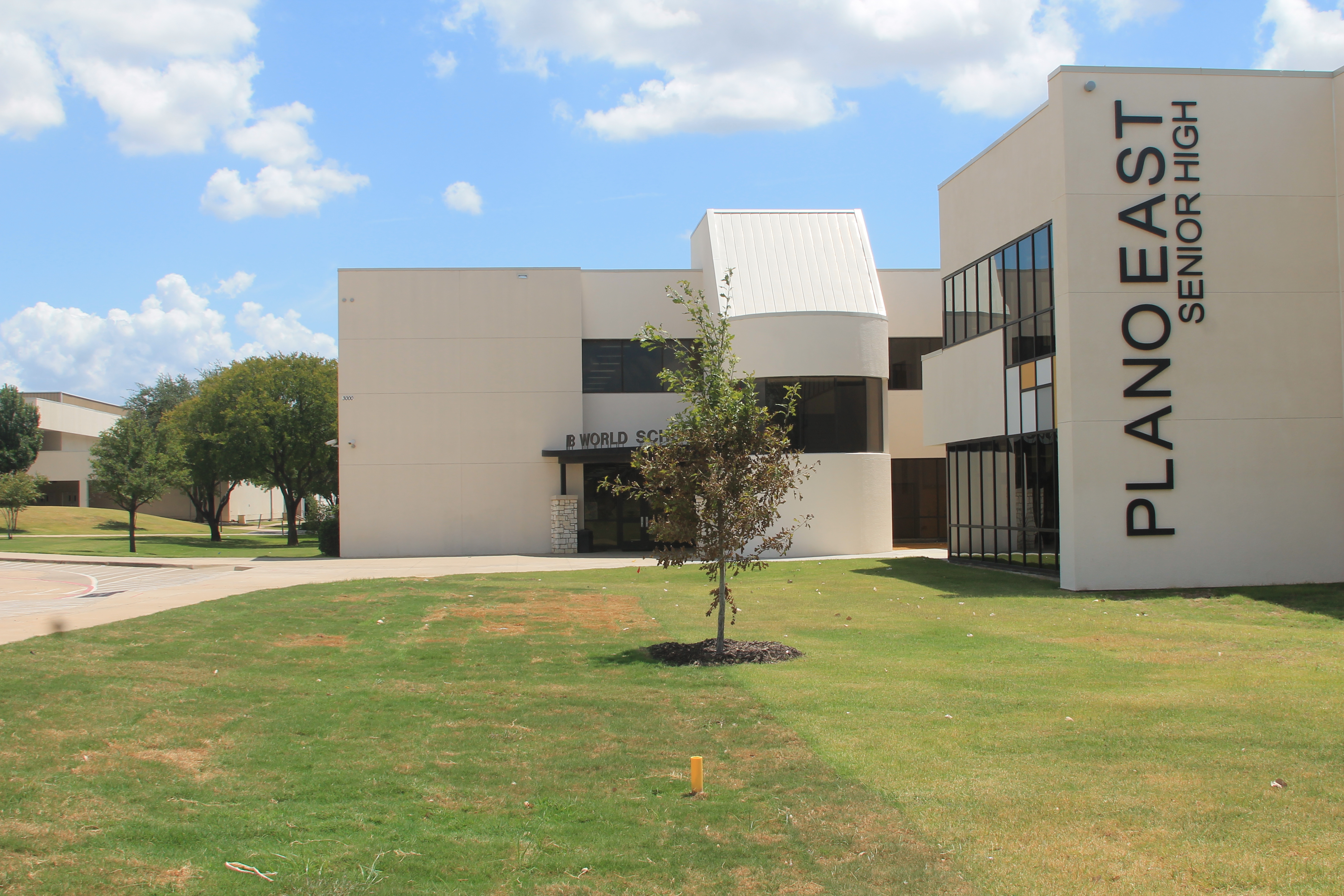 Scoring in the loss were Jud Criss with three goals, with assists from Alex James and Benjamin Tutka.

For the full story, see the June 13 issue or subscribe online.