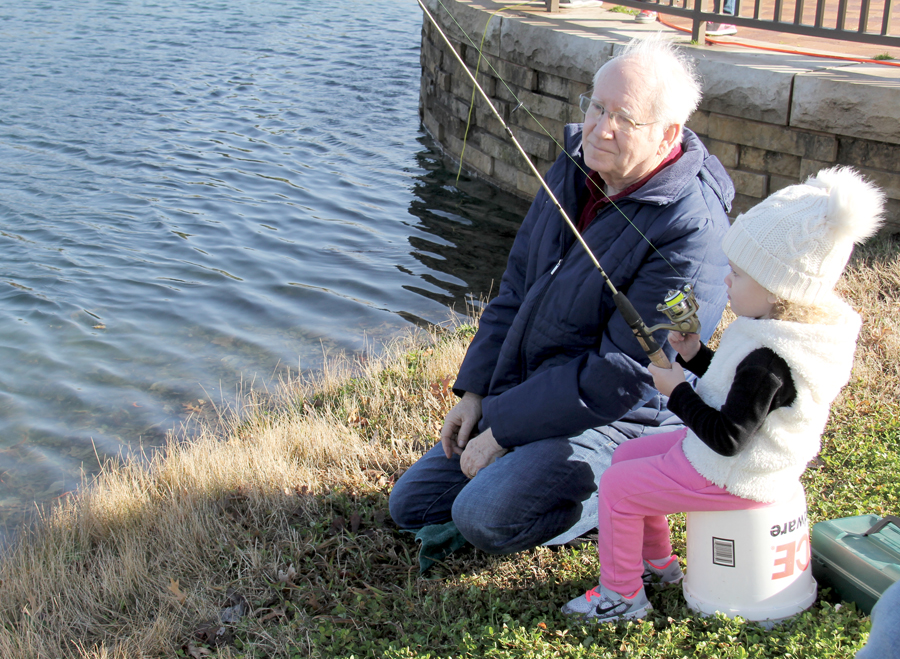 More than 500 eager anglers ventured out in windy conditions Saturday, Feb. 23 to compete for the honor of catching the biggest fish in Murphy’s annual Rainbow Trout Roundup.

“The event was a great success this year. The weather turned out to be perfect, and we had around 584 people come out to the event. Big shout out also to our sponsors Wylie ER who supplied $20 gift cards to each of the nine category first place winners, and to Bass Pro Shop Garland for their kid prizes they donated,” City of Murphy Special Events Coordinator Kayla McFarland said.

For the full story, see the Feb. 28 issue or subscribe online.