The most haunted places in North America 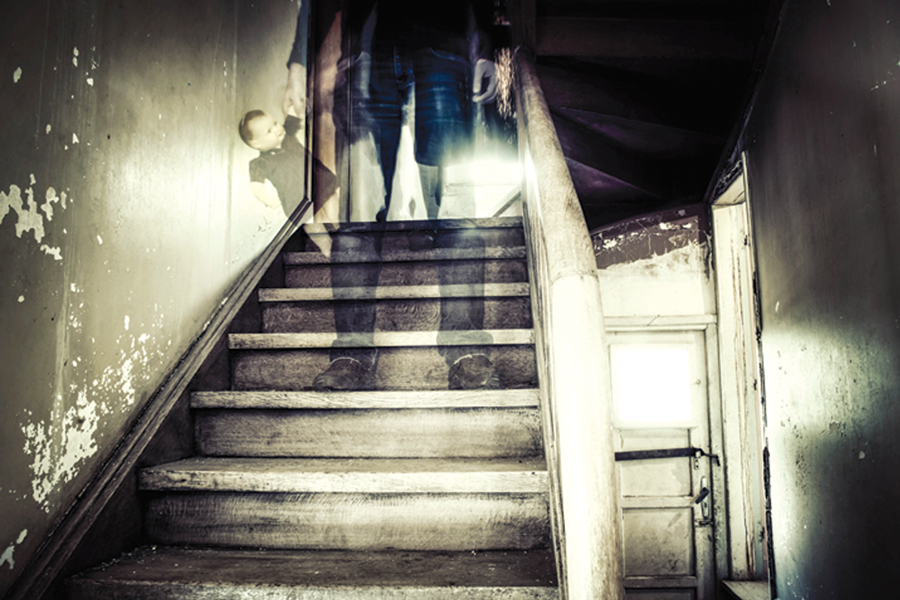 Mysteries and the macabre take center stage come Halloween. Many people feel that lingering spirits may cling to hotel rooms, hospitals and old buildings. The following are some sites, courtesy of Conde Nast, Reader’s Digest and National Geographic, that may prove pleasing to those who like a taste of the paranormal each October.

Haunted places dot the globe and can make interesting travel locations for those who wish to discover what goes bump in the night.