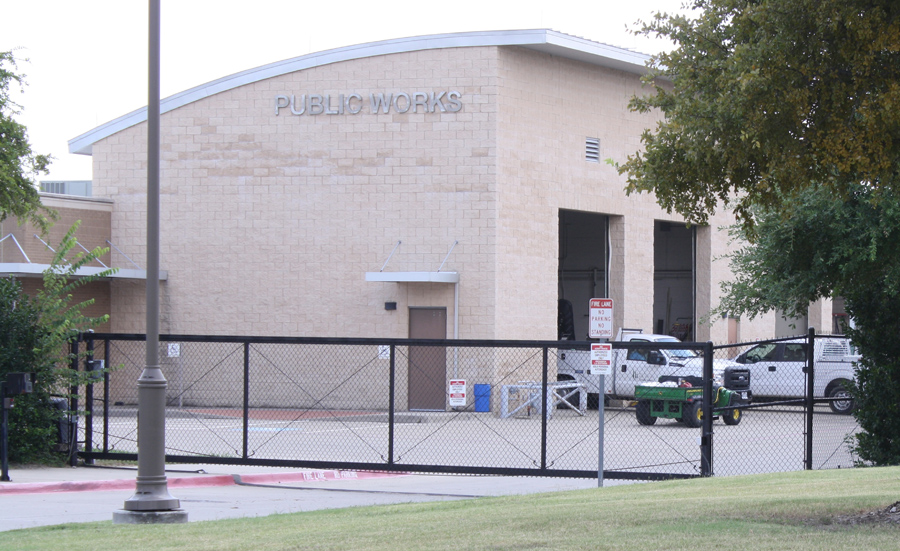 A ceremonial groundbreaking is planned for Saturday, Oct. 6 in Murphy to mark the beginning of the first project financed with proceeds from the $23 million in Capital Improvement Bonds approved by voters in November 2017.

Murphy Mayor Scott Bradley will be joined with City Council members and officials from contractor Affordable Concrete Cutting at 10 a.m. along Waters Edge Way just north of the intersection with Creekside Drive. The public is invited and light refreshments will be served.

The project, Waters Edge Drainage Culvert Improvements, addresses what are known as bar ditches, or swales, that channel stormwater across portions of the Waters Edge linear park. Work calls for setting concrete drainage pipes in six of the seven ditches crossing the park and filling in the remaining ditch to create a level, uninterrupted surface.

“In addition to the hazards posed by these ditches, they detract from the beauty of the landscape,” Rogers said. “The ditches can pose even greater stumbling risks during dusk or nighttime, and they are not easy to maintain.”

This project, while sharing a portion of the same name, is unrelated to the reconstruction and improvements slated for Waters Edge Park Playground. That project is slated to begin in May of next year and be completed by January of 2020.

Cost of the culvert improvements is $285,433. Information on this project, along with others covered by the 2017 bond issue, is available on www.murphytx.org.