From Sachse to stardom 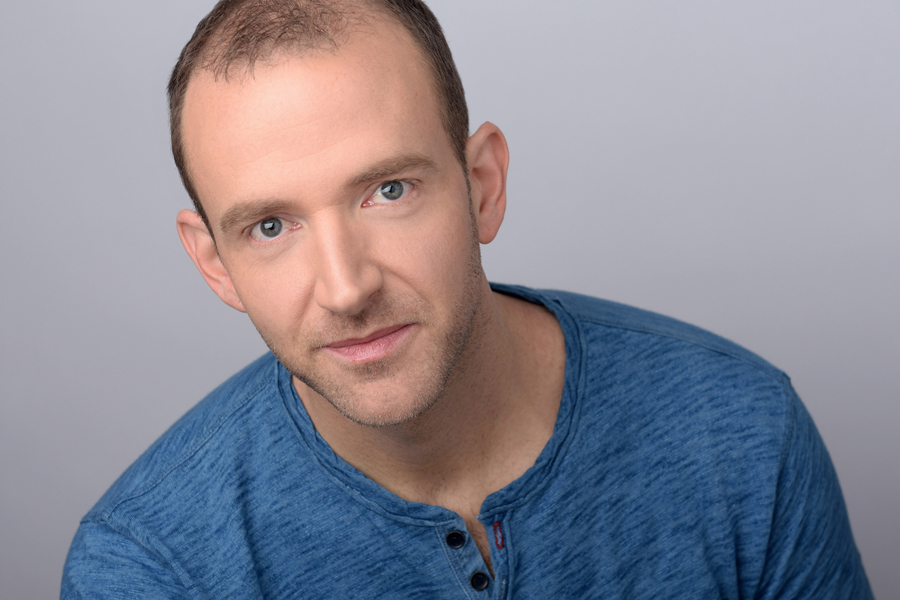 Michael Isaac loves being a part of musical theater. The Sachse resident is currently playing the male lead in Garland Summer Musical’s version of “Kiss Me Kate,” beating out dozens of other actors for the coveted role.

Isaac wasn’t always the theatrical type, he was an active baseball and basketball player with his main focus on sports. His family moved to Sachse in 1988 and he attended and graduated from Naaman Forest High School where he dabbled in a few small productions.

“In high school I had always been in choir but not theatre,” he explained. “At the time in the Garland Independent School District, we only did a musical every four years,” he said. “So, my sophomore year everyone in choir was required to audition. We did “Guys and Dolls” and I was the only sophomore to get cast in a roll, but I was cast as the oldest guy in the show. The character was Arvide Abernathy. I honestly did not have the best experience. I was much more interested in sports. It wasn’t until my senior year that I really started to enjoy performing.”

For the full story see the July 26 issue or subscribe online.