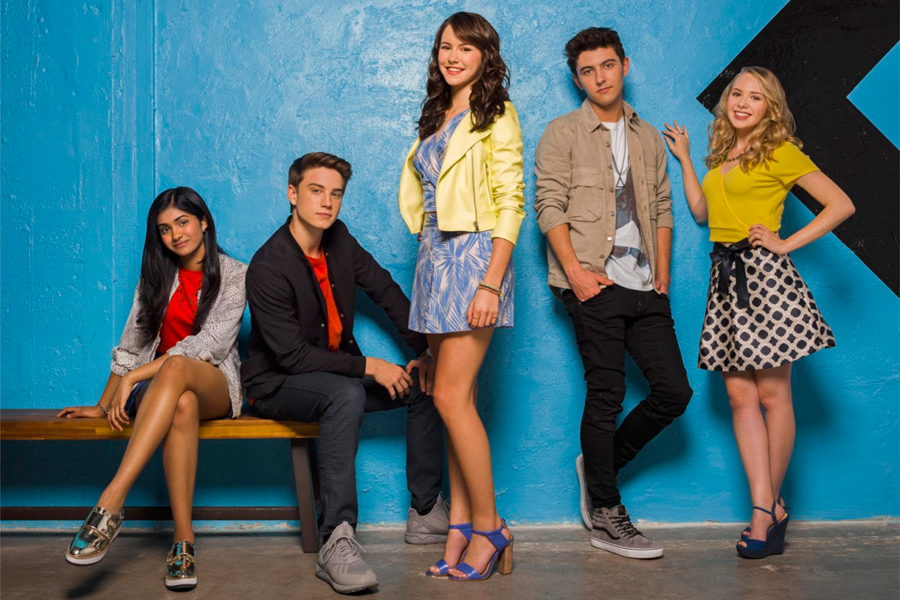 The day seemed to stretch on endlessly as the casting director pulled one person at a time into the audition room.

Plano East sophomore Mohana Krishan entered the room filled with producers and directors and three other actors she had never met. As Mohana stood on the brink of achieving one of her biggest goals, she let go of her nerves and played the scene to the best of her ability.

After years of acting classes, Mohana booked her role as one of the main stars on the new Nickelodeon show “I Am Frankie,” which began airing this fall.

“When I found out I got the part, I wasn’t as excited as you would think because it was all internal,” Mohana said. “I was pretty much in shock.”

In the summer of 2016, Mohana was selected to attend the Nick Sketch Live Camp at the Groundlings Theatre in Los Angeles, which led to her being one of four actresses considered for the role of her character, Tammy.

For the full story see the Nov. 2 issue or subscribe online.